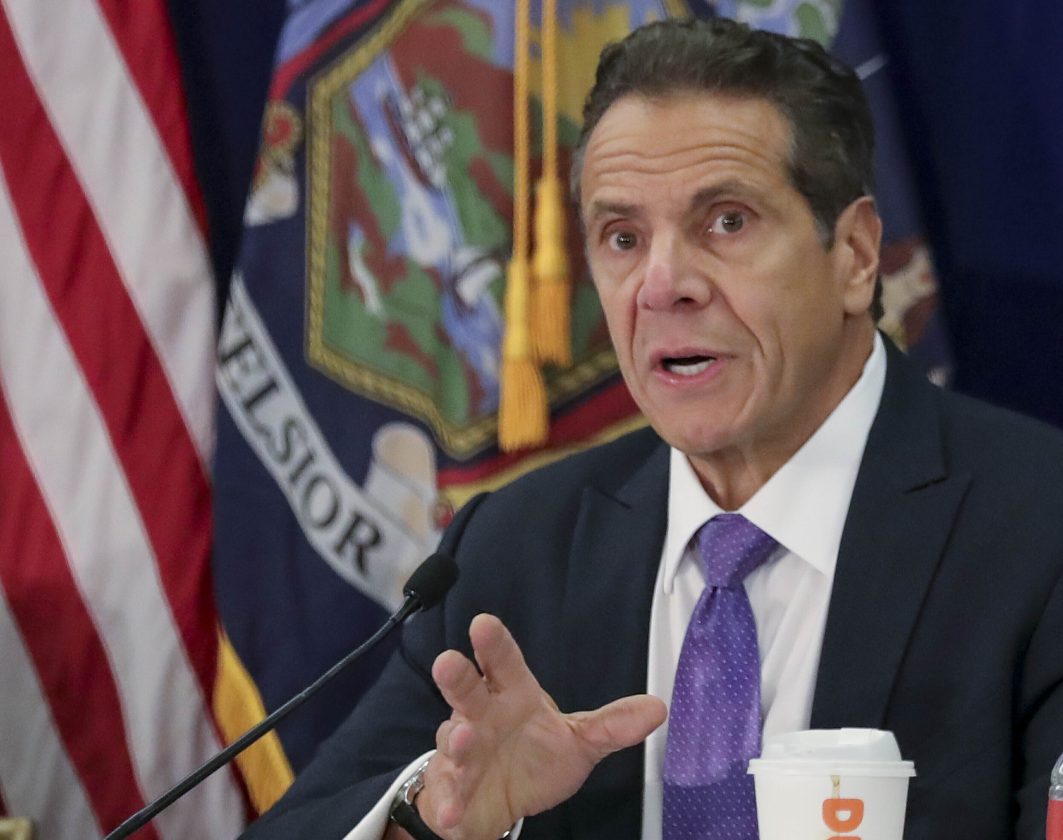 “You have more deaths, you have more people coming into hospitals than any other night,” a weary sounding Cuomo told a state Capitol news briefing

“I’m not going to be in a position where people are dying and we have several hundred ventilators in our own state somewhere else,” Cuomo said.

National Guard members will pick up the ventilators for use downstate, he said.

“We have been watching the situation in New York City and we have an increase in cases, hospitalizations and deaths in other parts of New York,” Borrello said in a statement. “Taking our ventilators by force leaves our people without protection and our hospitals unable to save lives today or respond to a coming surge. We stand together opposing the governor’s very dangerous and reckless action. He is leaving our communities in a terrible position which will cost lives.”