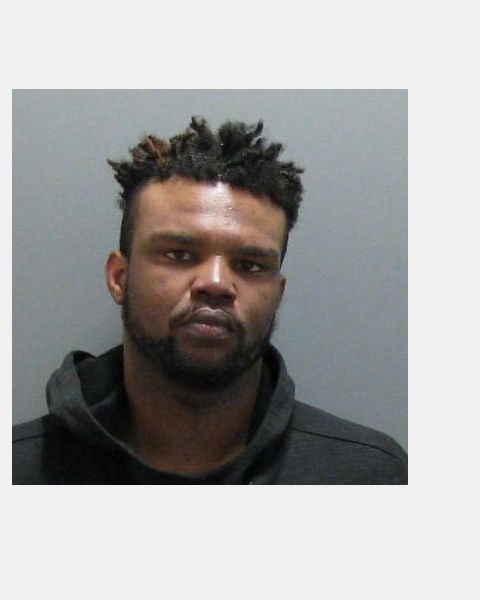 A dispute over property reportedly escalated early Wednesday, and a Jamestown man is now facing robbery and assault charges.

Officers with the Jamestown Police Department took Marquez Davis, 27, into custody after being alerted around 4:20 a.m. of an assault victim at 17 Bush St. An investigation found that the victim had been assault and stabbed, and suffered a large laceration to the neck.

The incident was believed to be the result of a property dispute, Snellings said.

Davis was located as he attempted to leave the scene, and was found with property taken from the victim. He was transported to Jamestown City Jail on charges of first-degree robbery, first-degree assault and fourth-degree criminal possession of stolen property.

Davis was being held for arraignment.