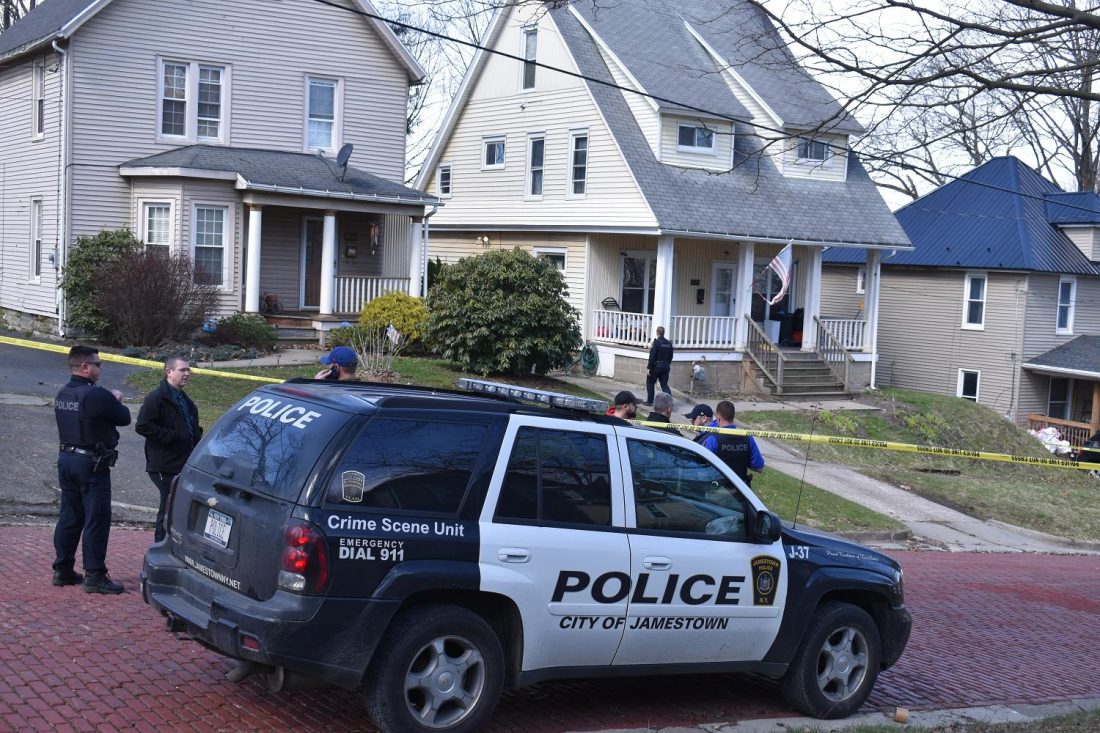 Police are investigating a shooting that left one man injured Thursday morning in Jamestown.

Officers were alerted to a report of a man shot on Jefferson Street, between West Seventh and West Eighth streets, around 11:45 a.m. The Jamestown Police Department had been notified earlier in the morning of several shots being fired near Jefferson and West Sixth streets.

Upon arrival, police were told that the male shot had been driven to UPMC Chautauqua. The severity of injuries wasn’t immediately known, Jamestown Police Chief Harry Snellings said at the scene.

The area was cordoned to the public.

MAYVILLE -- Eleven residents in Chautauqua County have fully recovered from the coronavirus. That's according to ... 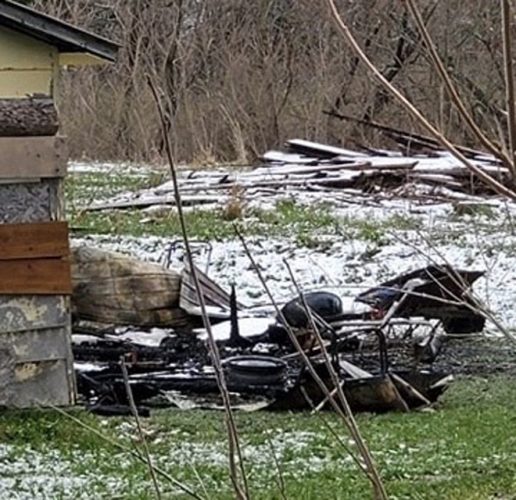 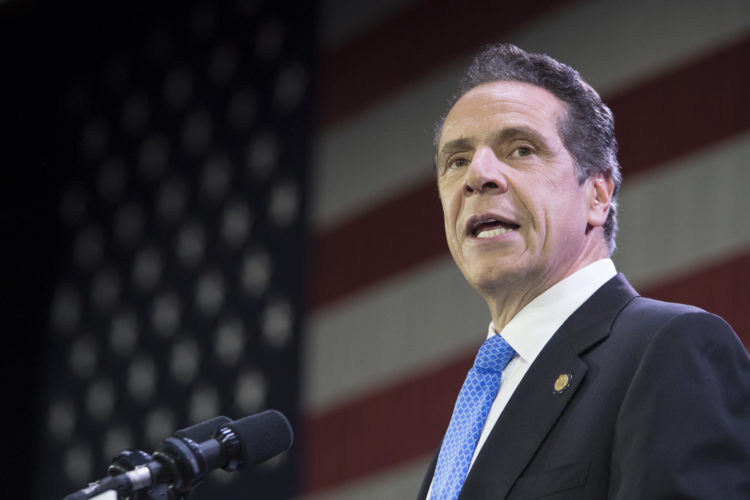 Schools in Pennsylvania will not reopen this school year. Pennsylvania Gov. Tom Wolf extended the indefinite, ... 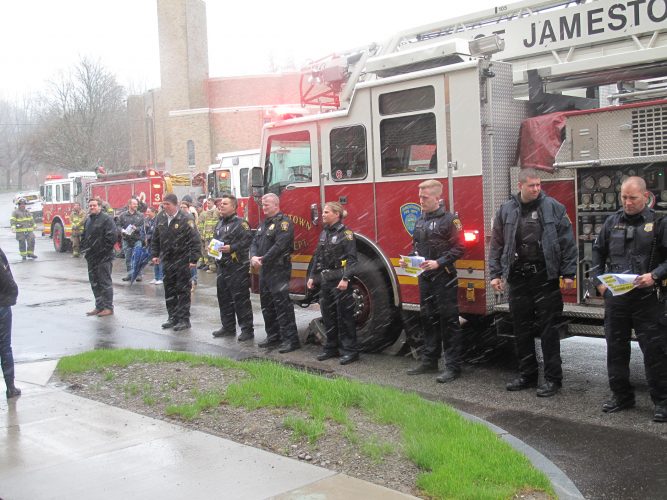 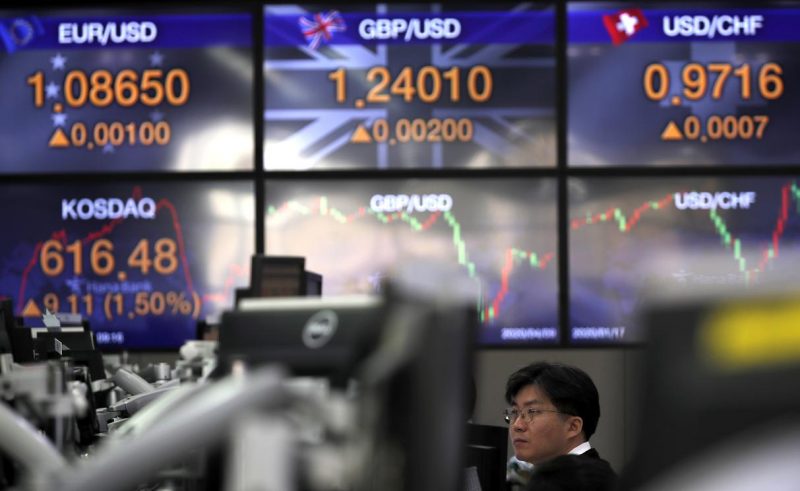