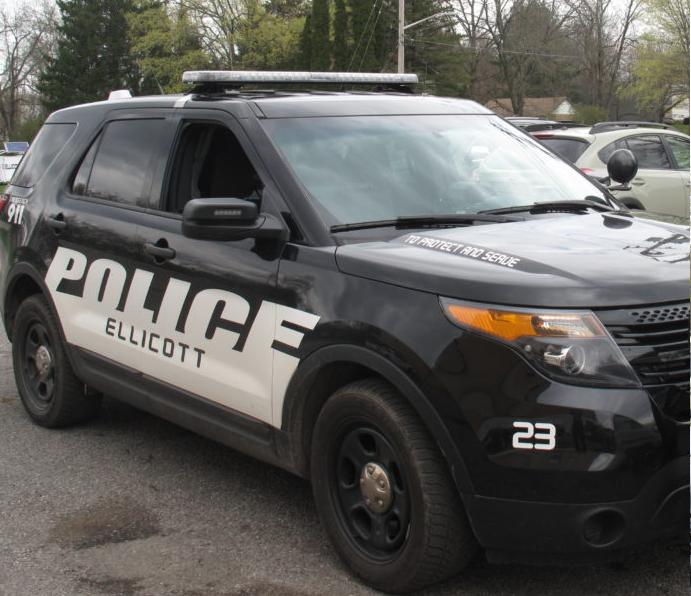 A Jamestown motorist who briefly fled from police before striking a utility pole is facing drunken driving and other charges.

The Ellicott Police Department said it observed a vehicle traveling at a high rate of speed Friday around 1:20 a.m. in the village of Falconer. The driver, later identified as 24-year-old Braedon L. Jim, failed to stop for police before striking the power pole.

Jim attempted to flee the scene but was apprehended. He is facing charges of driving while intoxicated, reckless driving, unlawful fleeing a police officer, failure to comply, moving from lane unsafely, speed in zone and no/inadequate tail lamps.

It’s not the first time the city resident has fled from police this year. Jim was charged with third-degree unlawfully fleeing a police officer, failure to comply with an emergency vehicle, speeding and reckless driving after officers with the Jamestown Police Department reported seeing a black Lincoln MKZ speeding on Washington Street on Jan. 31.

Officers attempted to pull the vehicle over when Jim reportely turned right onto Fluvanna Avenue and then onto North Main Street, all while accelerating to three times the posted 30 mile an hour speed limit. The driver eventually stopped on North Main Street near Interstate 86.

Jim was taken to the Jamestown City Jail at the time and released with an appearance ticket to be in court later.