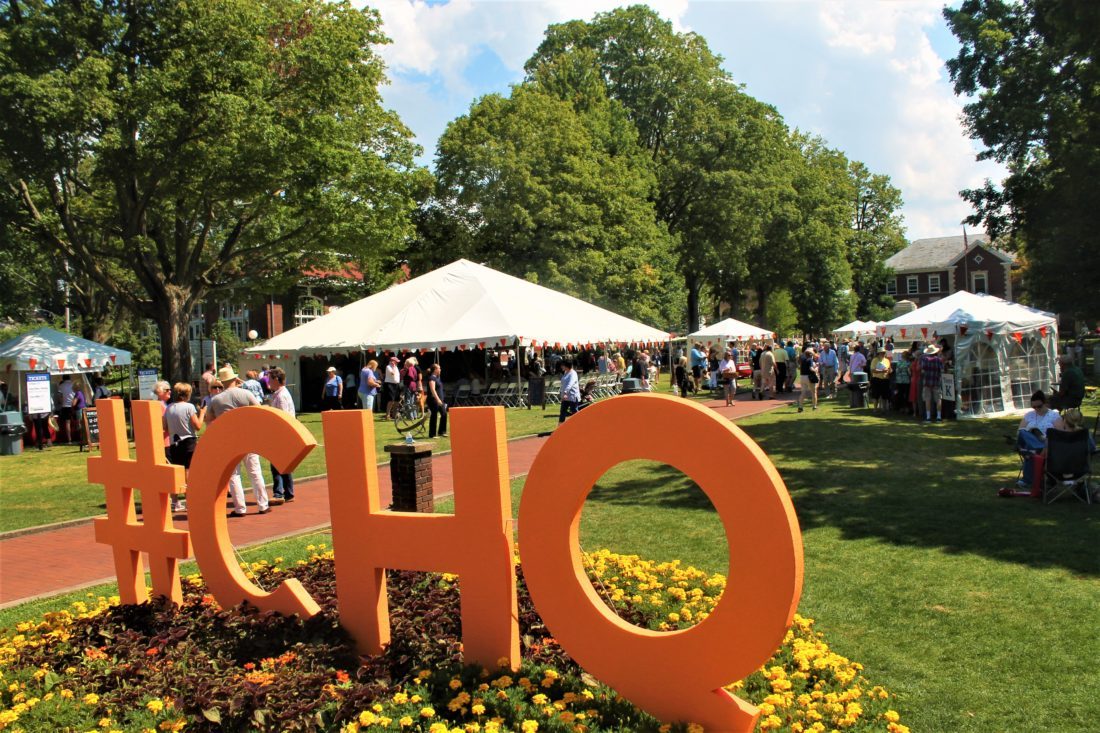 Like many organizations in the region Chautauqua Institution, which Dr. Emily Morris described as being similar to a “pseudo-municipality,” is feeling the impacts of COVID-19.

Morris, Chautauqua Institution vice president of marketing and communications and chief brand officer, said no scheduled events, speakers or performers have been canceled for the upcoming 2020 season, and added that current protocols within the grounds are adhering to the guidelines mandated and recommended by Gov. Andrew Cuomo.

“We are absolutely creating a variety of contingency plans expecting that there is going to be some impacts on the season and having a variety of plans and companion financial plans will just help us to be able to move and react very nimbly as we learn more information about how this pandemic is going to progress and what the state and federal resulting regulations will be,” Morris told The Post-Journal.

Morris did note that some off-season events have been canceled due to ongoing restrictions. She said a rumor began to circulate on social media suggesting that there was an “influx” of people returning to Chautauqua Institution.

However, Morris said this was not true and added that the gates have been closed — directing incoming and outgoing traffic to one gate, which is unusual during the off season. The closure of the gates have assisted the limited staff that remains on the grounds due to Cuomo’s order mandating 100% of non-essential worker remain home. Additionally, closing the gates has allowed staff members to keep track of who is entering the grounds.

“The Institution has no evidence that large numbers of people are returning to their homes on our grounds any earlier than normal,” Hill said. “Currently, the Institution grounds are essentially shut down. Our buildings and operations have been closed to the public since last week according to New York state regulations. Because of those preventive measures, there is in fact lower volume of regular traffic on our grounds. We are now staffing our gates 24/7 and will know if that volume changes, as the attendant at the Main Gate entrance is taking information from every person who enters and departs the Chautauqua grounds. Our log from the weekend shows that most of the traffic in and out of the grounds was by visitors who came to walk or sightsee and enjoy the beautiful weather while practicing social distancing.”

Hill even addressed potential concerns and fear of people from all over the country coming back to the Institution during the ongoing pandemic from more densely populated areas.

However, Morris stated that the majority of season residents return around May and at various points during the summer season. Chautauqua Institution houses about 125 residents year-round, with about 1,100 properties in total that are owned by private residents.

“We are grateful to those who have come to us for factual information and refrained from spreading unfounded rumors and irresponsible reporting on this issue,” Hill’s statement continued. “The resulting stress and fear this has generated is regrettable because it is, itself, preventable. Institution property owners have been informed of this rumor and they have been advised to carefully consider any plans to return to the region during this phase of the pandemic, as we work with our colleagues throughout the region to manage within the means of our health care and other systems in Chautauqua County.” 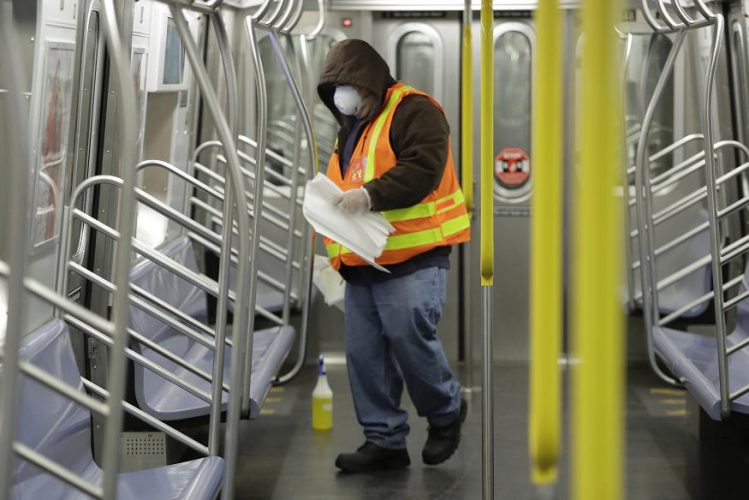 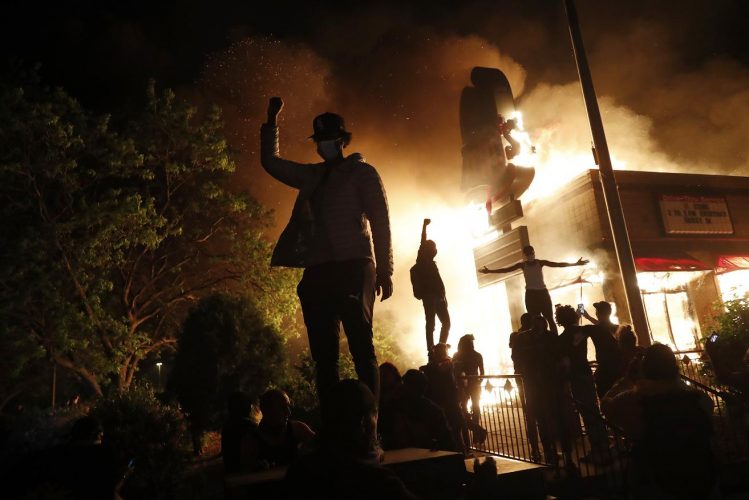 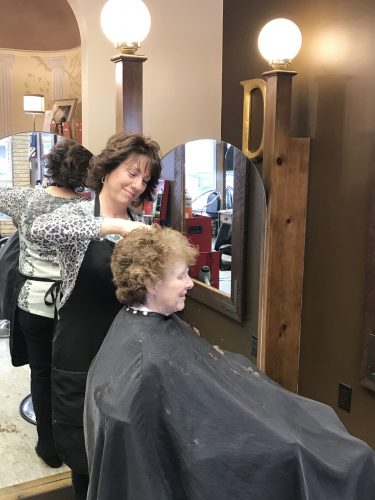 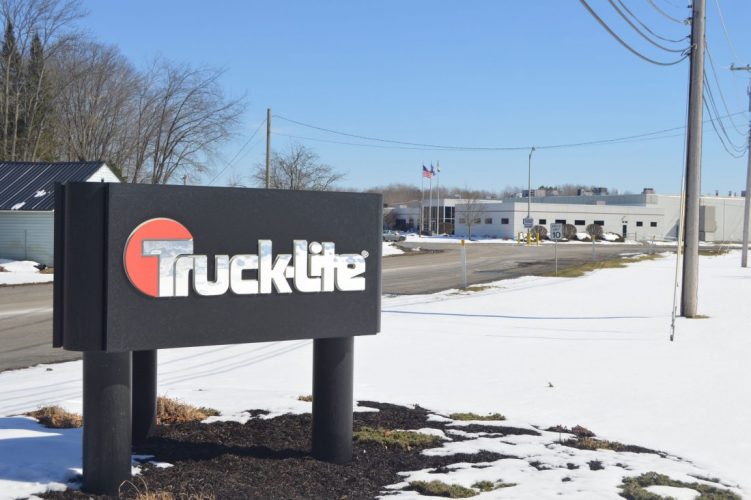 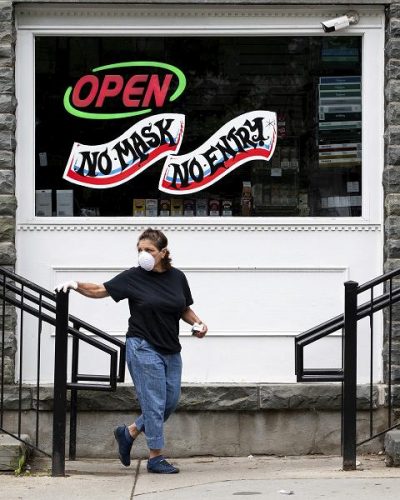