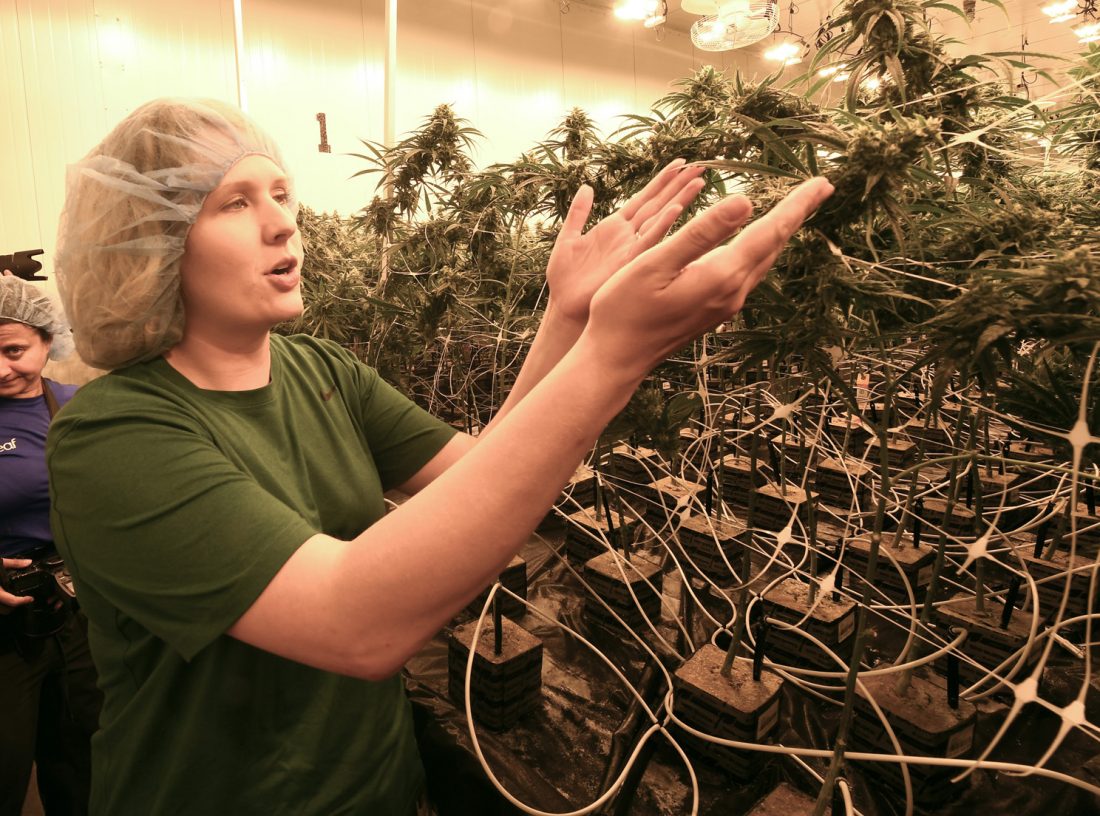 In this Aug. 22, 2019 photo, lead grower Elizabeth Keyser, talks about flowering medical marijuana plants being grown with special grow lights during a media tour of the Curaleaf medical cannabis cultivation and processing facility in Ravena, N.Y. After legislative efforts stalled and a vaping sickness stirred new concerns, the governors of New York, New Jersey and Connecticut still want to make recreational pot legal. But the states have different approaches and timeframes, and some proposals have shifted since last year. (AP Photo/Hans Pennink)

NEW YORK (AP) — A year ago, marijuana legalization looked like it was on a roll in the Northeast — it had already passed in three of the region’s states and was a priority for governors in three more, including the populous New York.

Now, after legislative efforts stalled and a vaping sickness stirred new concerns, the governors of New York, New Jersey and Connecticut still want to make recreational pot legal. And they and Pennsylvania’s governor have been comparing notes on how to do it.

“This year, let’s work with our neighbors … to coordinate a safe and fair system,” New York’s Gov. Andrew Cuomo said this week. His state hosted the four Democratic governors for an October summit on the issue.

But the states have different approaches and political appetites. They are contending with new questions as both opponents and advocates of legalization point to the vaping scare to make their cases. And in an election year for many state officeholders, the politics of pot legalization look all the more complex.

Supporters remain hopeful, particularly about New Jersey, where the question is now headed to voters this fall, and New York, where Cuomo spotlighted it in his State of the State speech Wednesday.

“The fact that he has really centered it as part of his agenda for this legislative session goes to show just the tremendous amount of impact and momentum there is around legalization,” says Melissa Moore of the pro-legalization Drug Policy Alliance.

To her, the lung illness that has killed over 50 people, sickened thousands and been tied by authorities to a thickening agent in illicit pot vapes has created “an additional degree of focus and urgency” for legalizing weed so users can get regulated, safety-checked products.

Critics of legalization, however, feel the dynamics have shifted their way.

“The vaping crisis has opened up conversations for us to talk about the harms of marijuana,” said Kevin Sabet, president of the group Smart Approaches to Marijuana. Although its efforts were met with mixed results last year — legalization measures stopped short in New Jersey and New York but succeeded in Illinois — “that’s given us momentum in 2020,” Sabet says.

Two-thirds of U.S. states now allow medical marijuana, and recreational use is legal in 11, including the Northeastern states of Massachusetts, Maine and Vermont. (The latter two currently allow some possession of the drug but haven’t started legal sales. Shops could open this spring in Maine, while Vermont has yet to enact a system.)

New York seemed like it might be on track to join in last year, after Cuomo got behind legalization and Democrats enjoyed control of both legislative chambers for the first time in several years. But the effort failed amid friction over whether pot tax revenue would be committed to areas where marijuana arrests once were concentrated and how communities would get to choose whether to host dispensaries, among other issues.

Lawmakers pivoted and passed provisions to eliminate criminal penalties for possessing small amounts of marijuana and create an expungement process.

This year, Senate Democratic Leader Andrea Stewart-Cousins feels “legalization is imminent, but there are realities that are concrete.”

Lawmakers are very concerned about vaping safety, she said. Cuomo, too, has elevated health questions; his proposal this year newly includes a research center on health and safety issues.

And many suburban legislators remain cool or outright opposed to permitting recreational pot, citing concerns about drugged driving and other potential downsides.

“As a teacher, I’ve seen first-hand the effects that drugs can have on children,” said state Sen. Monica Martinez, a Democrat from suburban Long Island. She opposes marijuana legalization but feels New Yorkers should vote on it (in New York, citizens can’t initiate referendums, but lawmakers can).

Connecticut Gov. Ned Lamont and New Jersey counterpart Phil Murphy both campaigned on legalizing recreational marijuana but have faced ambivalence in their legislatures, where fellow Democrats are in control.

Murphy and New Jersey legislative leaders pushed legalization last year. But the measure foundered on disagreements over expunging past marijuana convictions, whether black communities stood to gain or lose from a legal weed market, and other issues.

An expungement measure has since been enacted separately, and lawmakers now are taking a different tack on legalization: They voted last month to put it on the ballot.

Some proposals cleared Connecticut legislative committees last year but never got full floor votes, and it remains unclear how much support there might be this year. Opponents have raised arguments ranging from health unknowns for users to workplace issues for federal defense contractors with big facilities in the state.

Pennsylvania Gov. Tom Wolf this fall embraced legalizing weed, after previously saying the state should explore it. But given opposition from Republicans who control the Legislature, Wolf considers it more realistic first to pursue lifting criminal penalties for marijuana and creating an expungement mechanism, spokesman J.J. Abbott said this week.

Mike Straub, a spokesman for Pennsylvania’s House Republican caucus, said GOP representatives are concerned about legalizing marijuana when it remains illegal under federal law, and they’re watching how the state’s three-year-old medical marijuana program plays out before going further.

Elsewhere in the Northeast, Rhode Island Gov. Gina Raimondo has said she’ll renew a recreational marijuana legalization proposal this year . But state Senate and House leaders oppose it. All are Democrats.

In New Hampshire, a legalization proposal passed the state House last year but stagnated in the Senate; both have Democratic majorities. Republican Gov. Chris Sununu has said he opposes legalizing recreational pot. 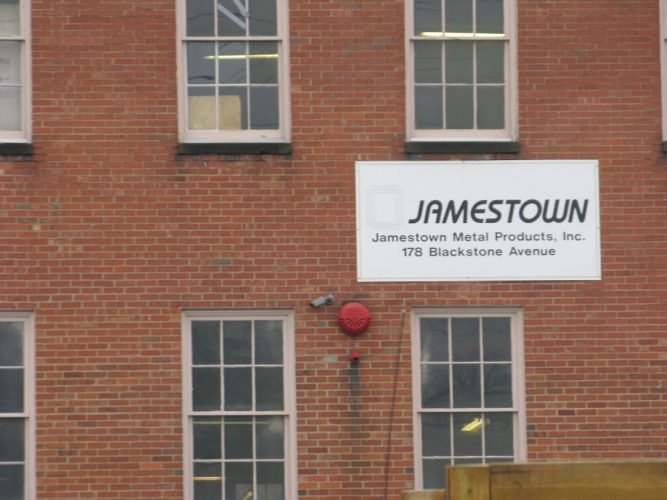 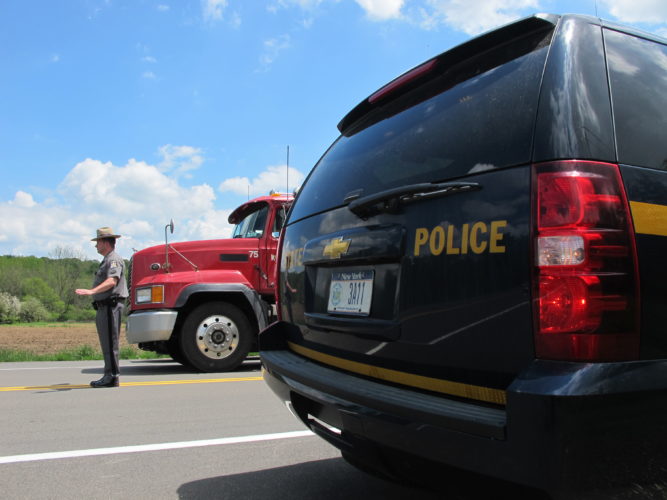 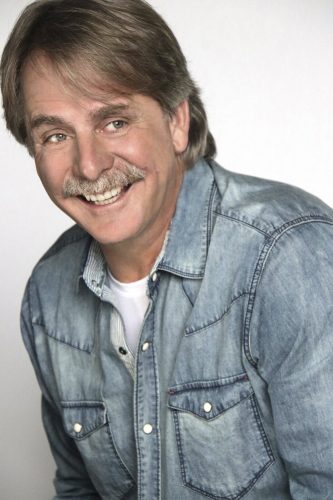