Police are investigating a domestic incident that ended with a vehicle crashing into a pole Thursday morning.

A local man is being questioned by police after a car was initially reported stolen. That same vehicle then reportedly crashed into a pole near the intersection of Foote Avenue and Harrison Street around 9:30 a.m.

Capt. Robert Samuelson of the Jamestown Police Department confirmed the vehicle was first reported stolen. However, it said an investigation deemed the incident a civil issue.

The New York State Police is also looking into the incident. 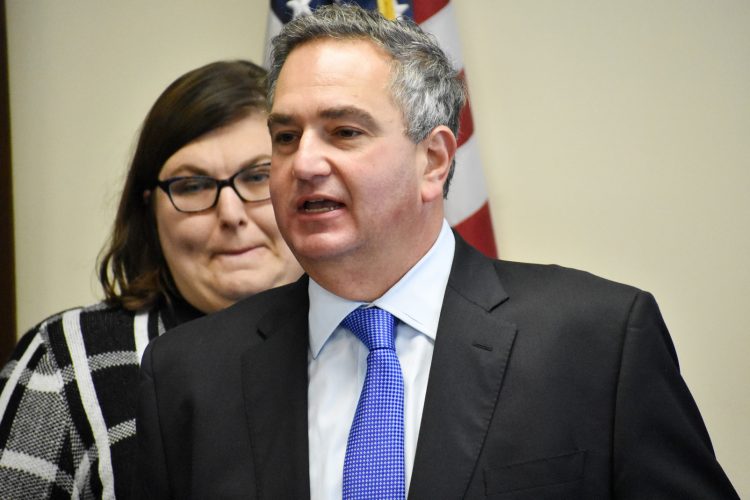 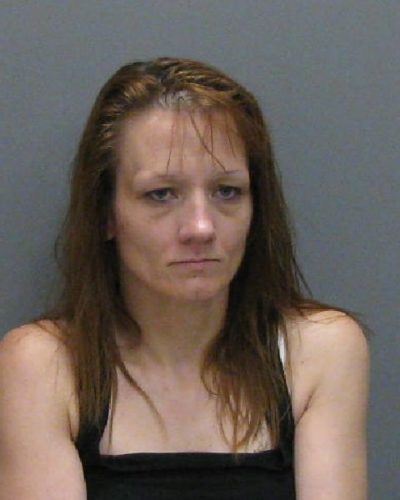