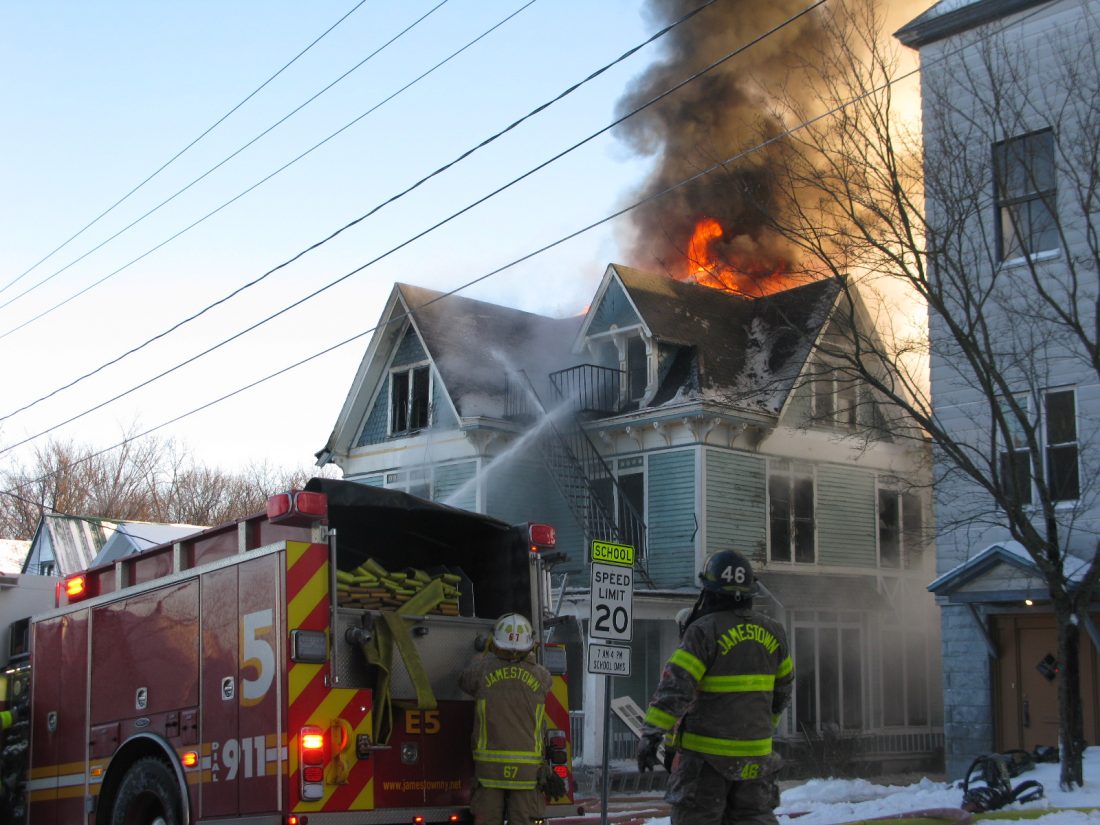 Jamestown firefighters are pictured on scene of a fire that broke out early Monday on Spring Street. P-J photo by Eric Tichy

Crews were called to 614 Spring St. around 6:40 a.m. and arrived to find heavy smoke pouring from the structure.

Flames began shooting from the rear of the property about a half hour after firefighters first arrived.

Off-duty crews were summoned to the scene. Officers from the Jamestown Police Department also responded.

No injuries were noted; one person was reportedly looking after the property. However, the rest was said to be vacant.

Jamestown Mayor Eddie Sundquist, who was on Spring Street touring the scene, said the city building inspector would be looking at the property later Monday. Sundquist said an emergency demolition might be ordered due to the damage the property sustained. 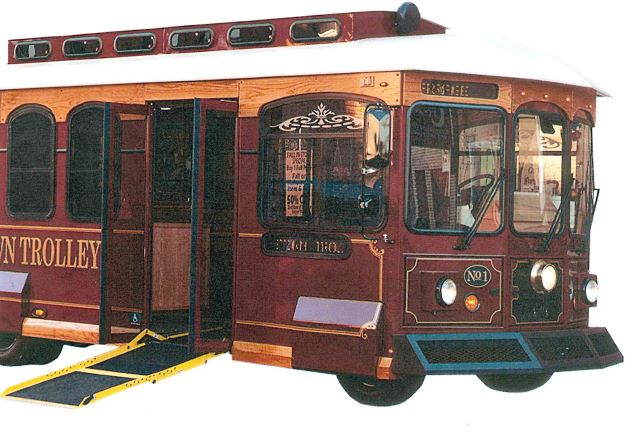 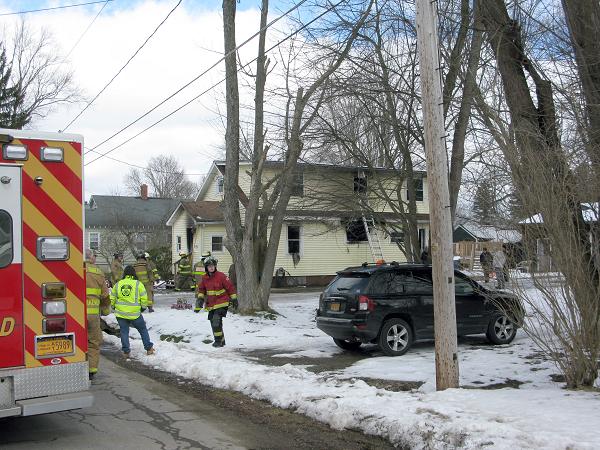