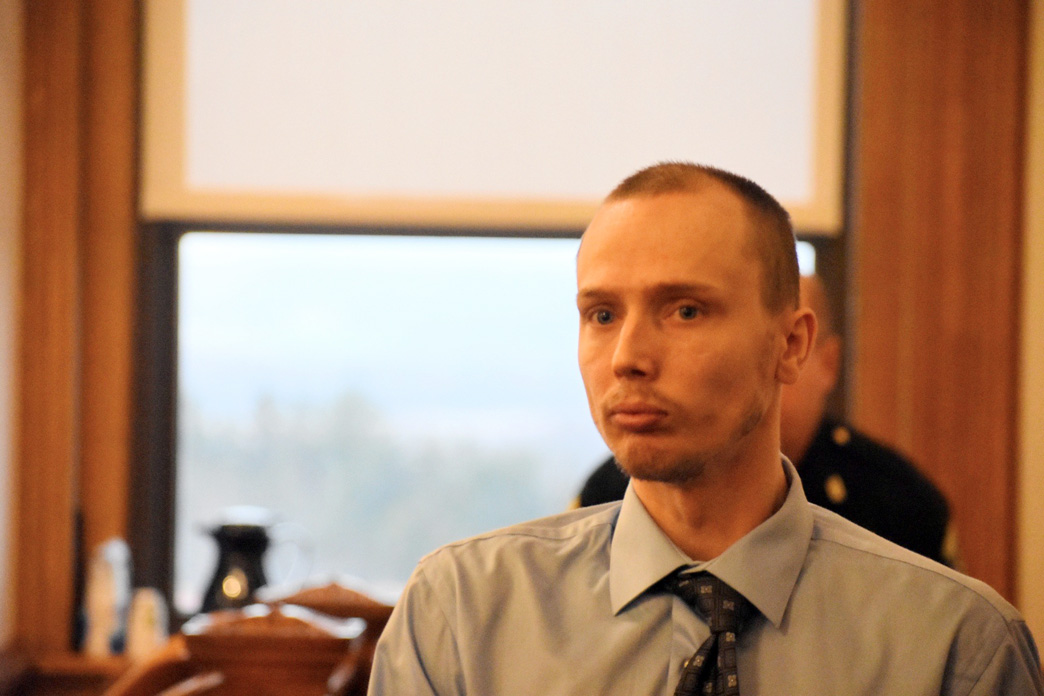 MAYVILLE — A Conewango man pleaded guilty in Chautauqua County Court this morning to charges of first-degree rape and first-degree criminal sex act for incidents that took place in July 2018.

The announcement was made shortly before a retrial for Dennis L. Park, 34, was set to begin.

With the guilty pleas, Park will serve a sentence of 18 years in state prison plus 25 years of post-release supervision.

Park was accused of raping a woman at a Jamestown laundromat on July 17, 2018. A week earlier, another woman alleged that Park forced her to provide sexual acts behind a city factory near Chandler Street in exchange for safety. Both women stated that Park used a knife to threaten them.

Chautauqua County Court Judge David Foley ruled a mistrial in August after he said testimony given by a DNA forensic analyst with the New York State Police was hearsay.

Park has been represented by the Chautauqua County Public Defender’s Office. 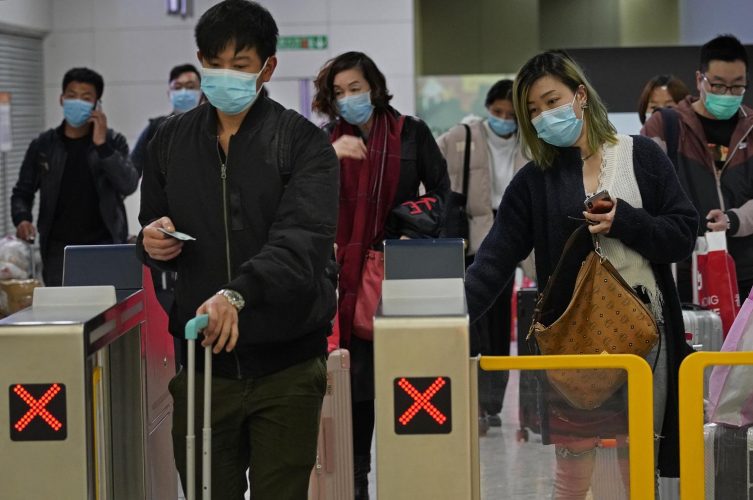 Cuomo: No Confirmed Case Of Coronavirus In NY