(10:55 AM) DA’s Office Makes Appeal In Arson Case In Rochester 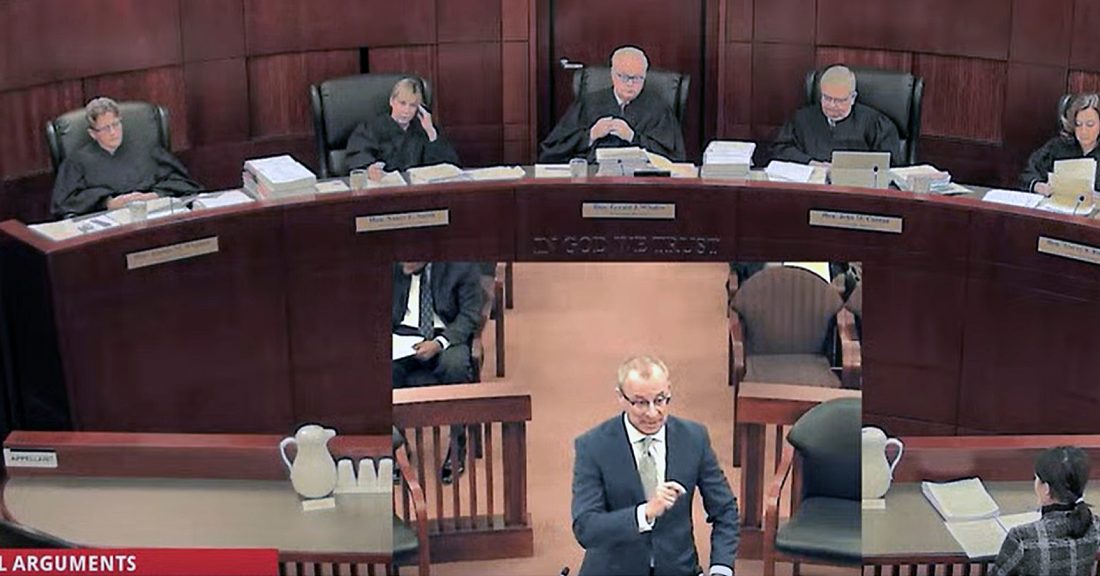 A screen shot of the Fourth Department Appellate Division on Monday.

ROCHESTER — The fate of evidence in the local arson trial of a Jamestown-area man now rests in the hands of the Fourth Department Appellate Division.

At issue Monday before the appellate court was evidence discussed in 2018 during a Huntley hearing, a pretrial hearing in New York state that is requested to review the way police obtained statements from someone accused of a crime. During hearing, Chautauqua County Court Judge David Foley heard from five witnesses how Jamestown and Pennsylvania state police officers obtained information from Young during the course of their investigation. Seven items were entered into evidence.

BUFFALO — A Hamburg man who is an adjunct professor at SUNY Fredonia has been charged for allegedly threatening a ...