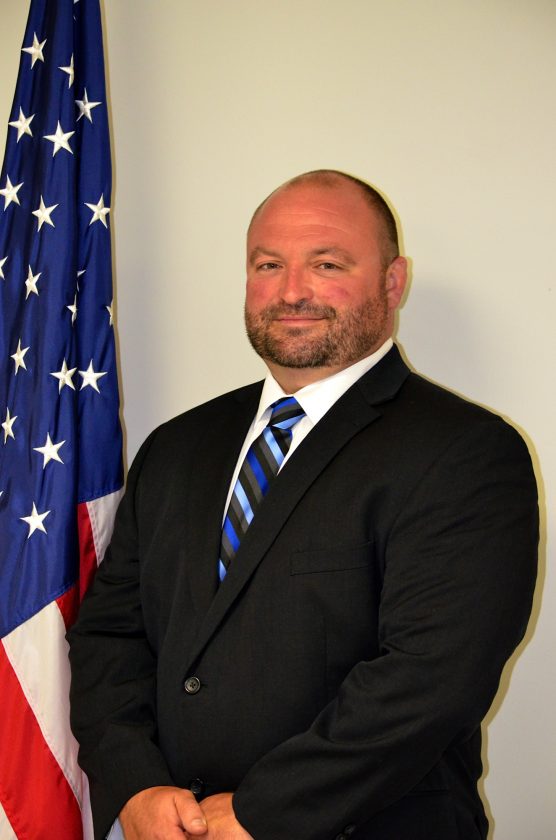 MAYVILLE — The Chautauqua County Legislature chairman has announced his candidacy to be the next county executive.

On Tuesday, PJ Wendel, R-Lakewood, told The Post-Journal that after discussing the decision with his family that he will be a candidate to fill the vacated position after former County Executive George Borrello was officially seated as State Senator for the 57th District Monday. Earlier this month, Borrello won the state Senate special election to fill the vacancy created by the resignation of Cathy Young in February.

“After a great deal of thought and consideration with my wife and family, and with overwhelming support from residents throughout the county, I want to serve as our next Chautauqua County Executive,” Wendel said.

Wendel was first elected to the county legislature in 2012. He has been chairman of the legislature for the past two years. He previously chaired the legislature Public Safety Committee. He has also been a member of the Administrative Services and Audit and Control committees.

“My commitment in government began in 2007 as a trustee for the Lakewood Village, (with) the last two years of my five-year term spent as deputy mayor,” he said. “With ties to many different sectors of the counties workforce, police and fire agencies, civic and community organizations, I will use these community relationships to tap into the many great people and leaders here in Chautauqua County to bring our county forward in sustainable housing, and to increase sustainable jobs to keep families here in Chautauqua County.”