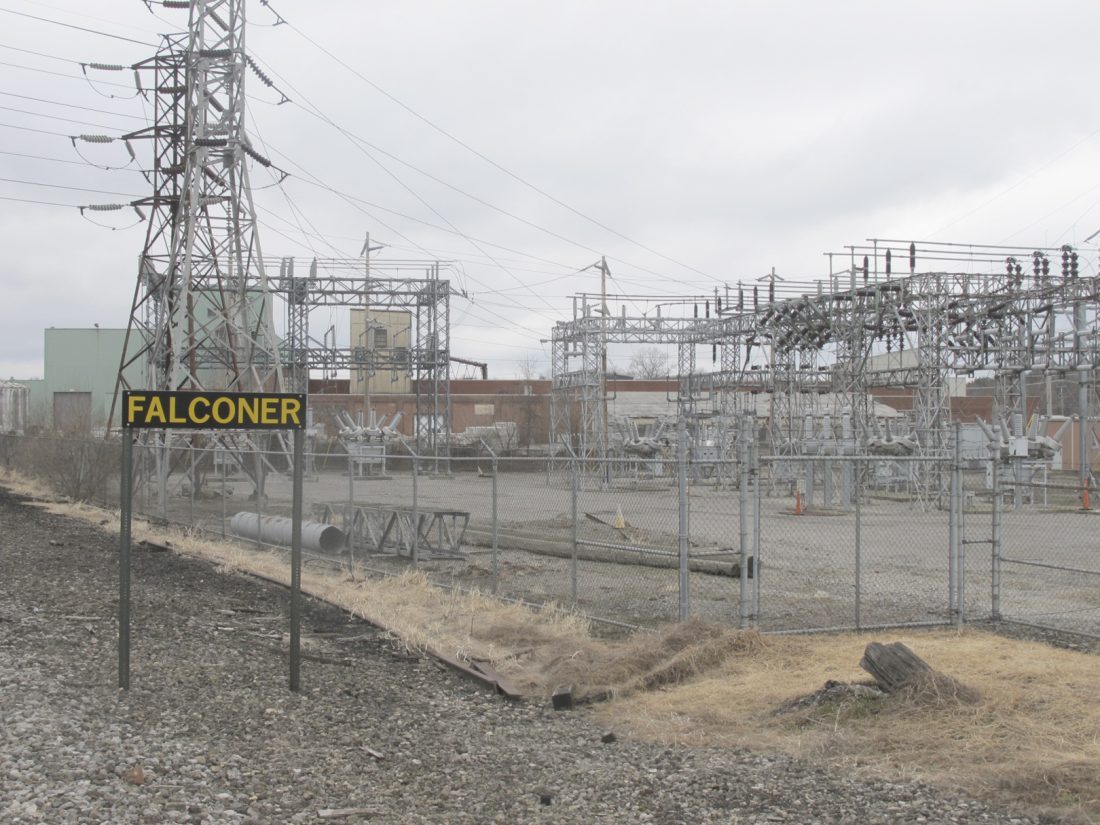 The Falconer Central School District, town of Ellicott and village of Falconer issued a joint statement to The Post-Journal Thursday about the Jamestown Board of Public Utilities pursuing again the annexation of the Dow Street substation.

“We are very disappointed that the BPU renewed its annexation attempt in light of the unanimous decision of the three-member panel of referees appointed by the (Fourth Department) Appellate Division. The unanimous decision in their assessment clearly stated that the annexation wasn’t in the Public interest and should be denied. We firmly stand by our belief that this is a waste of resources,” stated the joint statement from the school district, town and village.

The last attempt to annex the property ended in August when the Fourth Department Appellate Division Court dismissed the city’s petition on a technicality, stating the city’s original proceeding was untimely.

According to the court’s ruling, the proceeding needed to be brought within 30 days after the filing in the office of the county clerk. The court ruled that the town of Ellicott, village of Falconer and the Falconer Central Schools filed their petitions with the clerk’s office that the annexation was not in the overall public interest on Sept. 13, 2017. The city didn’t file that the annexation is in the overall public interest until Nov. 8. That meant the appellate court didn’t have to make a ruling on the annexation proposal’s merits and the questions of law presented.