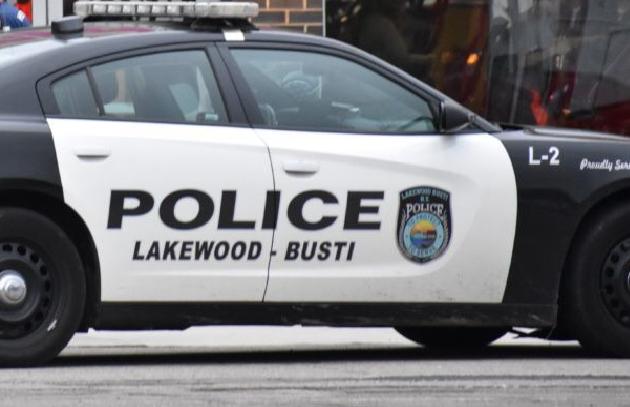 A Jamestown woman reportedly found hiding in a bathtub earlier this month is now facing burglary and stolen property charges.

The Lakewood-Busti Police Department took 30-year-old Jennifer Blake into custody after investigating an incident that took place Nov. 4. Police said a family returned home around 9 p.m. and found Blake hiding in the bathroom.

After a struggle, Blake reportedly left the home — leaving behind her coat. A check of the coat turned up several stolen credit cards, which police determined Blake had used just prior to entering the family’s home.