A Jamestown man who led police on a multi-state pursuit Tuesday is facing a host of charges.

Officers with the Jamestown Police Department attempted to stop 39-year-old Larry L. Hicks around 3:40 p.m. in the area of Arnold and Maple streets. Hicks, who was driving a gray BMW, took off, leading officers from the city to Frewsburg and shortly thereafter into Pennsylvania. 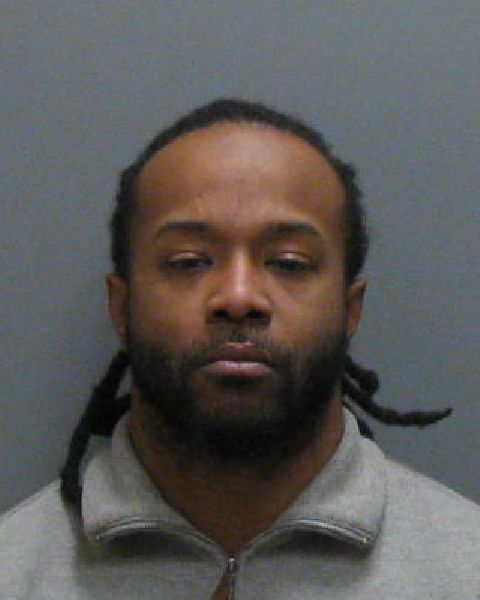 Hicks was taken into custody; he was transported to Jamestown City Jail on charges of third-degree unlawful fleeing police in a motor vehicle, obstructing governmental administration, reckless driving, second-degree aggravated unlicensed operation and other vehicle and traffic violations.

The city man was also charged with a parole violation, Jamestown police said. He was held for arraignment in Jamestown City Court. 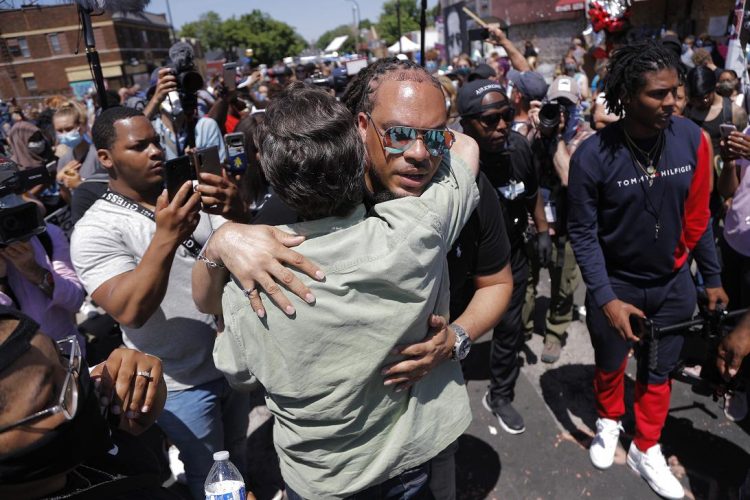 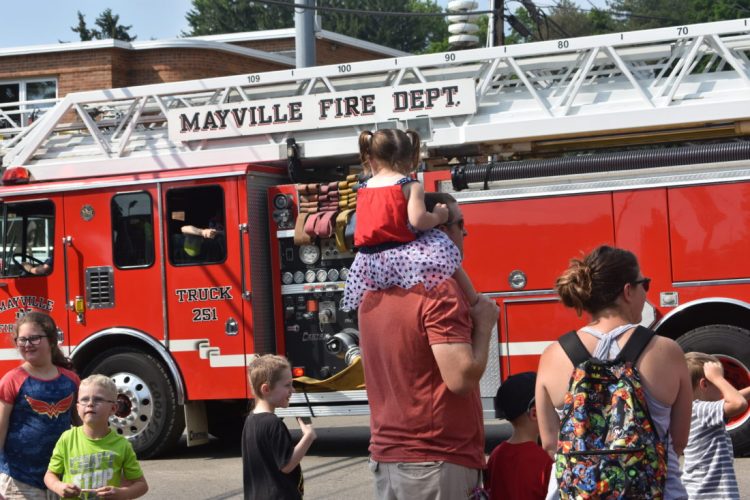 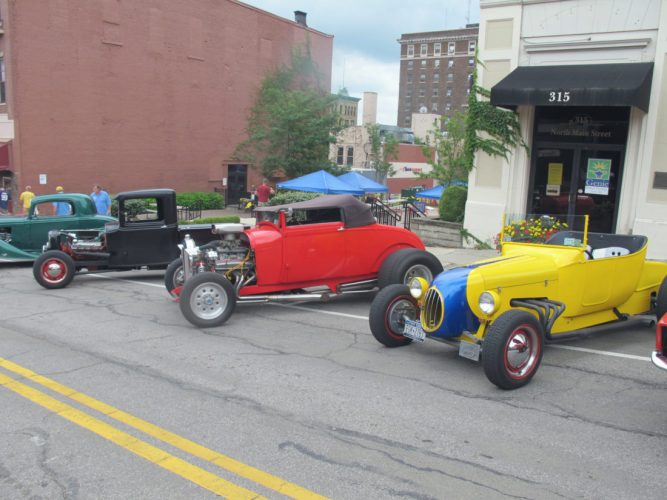 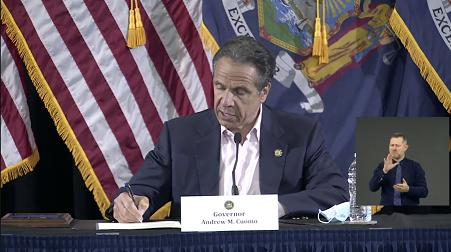