Salamanca will receive $4.7 million from New York state, money that will be used to hire two city firefighters.

U.S. Rep. Tom Reed on Thursday announced the funding, which he said will allow the Salamanca Fire Department to fully staff two ambulances, “which improves the city’s response to emergency situations.”

Reed has criticized Gov. Andrew Cuomo for withholding the payment due to conflicts with the Seneca Nation of Indians.

“Getting these funds to the City of Salamanca is the right thing to do,” Reed said. “We care about the safety of Salamanca’s citizens — and are glad two firefighters have been added to the fire department. We will never stop fighting for the safety and security of our constituents — this is why we do what we do.”

Salamanca Mayor Michael Smith said the funds will be split into two payments, $2.35 million before Sept. 25, and $2.35 million in mid-December.

“The city is incredibly grateful for Congressman Tom Reed’s involvement in this process,” Smith said. “It was totally his involvement that got this ball rolling. These two new firefighters will allow us to better respond to emergency calls. We look forward to the Congressman’s continued involvement to sort out the issues between the State of New York and the Seneca Nation.”

“New York State Gov. Andrew Cuomo administration’s mishandling of the situation with the Seneca Nation of Indians can sadly now be measured in lives,” Borrello said. “Congressman Tom Reed has brought to light how the City of Salamanca’s understaffed emergency services, which was caused by budget shortfalls as a result of the Governor withholding their payments, has led to a tragic situation where an EMS call could not be properly responded to which resulted in the death of a heart attack victim.”

Borrello, who is running for the state Senate seat vacated by Cathy Young, said the state is in “arrears to Chautauqua County to the tune of over $2.2 million.”

“These debts are heavy burdens for the largely rural areas that the Governor is choosing not to pay,” he continued. “Meanwhile, the state continues to find money for highly questionable programs including an estimated $27 million per year to give free college tuition to illegal immigrants.”

DUNKIRK -- A Dunkirk man is facing federal charges after receiving a package with 2 pounds of cocaine via U.S. ... 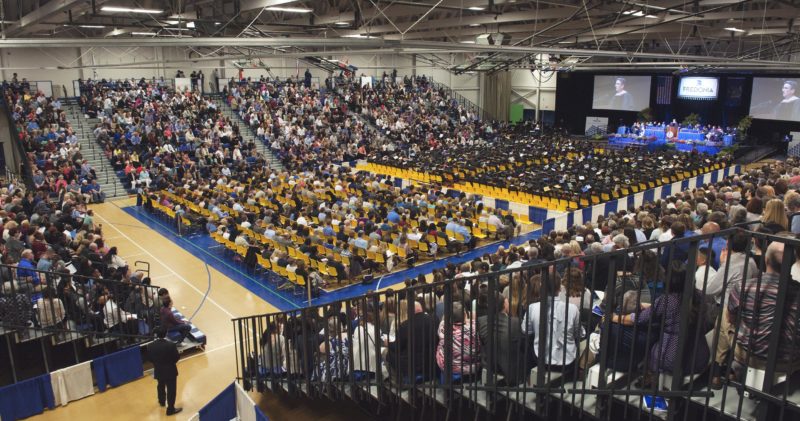