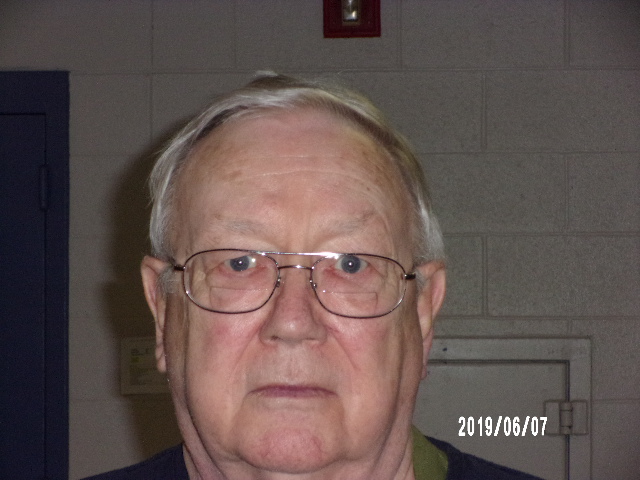 According to the lawsuit, which was filed Friday, the plaintiff is the parent and natural guardian of now-14-year-old who began participating in a scouting program organized, supervised and established by the Allegheny Highlands Council and Boy Scouts of America when the child was 6. From Aug. 18-20, 2017, the youth and other members of the troop from Lakewood attended an event known as the Gold Rush at Camp Chickasaw in Meadville, Pa.. Shriver volunteered to transport youth to the camp and accompany the troop. While at Camp Chickasaw, the lawsuit alleges Shriver arranged to have the youth sleep in a lean-to or shack with Shriver and that Shriver allegedly sexually molested and abused the youth in while the youth was trying to sleep.

“Allegheny and BSA allowed and permitted Shriver to segregate (the youth) and sleep with him in the lean-to or shack described above and failed to instruct or direct Shriver that such sleeping arrangements were improper,” the lawsuit states.

Shriver was charged with third-degree felony charges of corruption of minors and unlawful contact with minor — sexual offenses. In addition, Shriver faced first-degree misdemeanor charges of indecent assault of a person less than 13, endangering the welfare of children and criminal attempt at indecent assault of a person less than 13. Shriver eventually pleaded guilty in June in the Crawford County Orphans Court to charges of corruption of minors and was sentenced to 11 to 24 months, less one day, in the Crawford County Jail and five years probation. He is also sentenced to pay a $150 fine, court costs and have no contact with minor children unless they are biologically related to him, according to the Meadville Tribune.

The lawsuit has six causes of action:

• the Allegheny Highlands Council and Boy Scouts of America negligently failed to use due care in selecting Shriver as a scout leader and didn’t fully investigate his background or propensities;

• failed to use due care in training Shriver as a scout leader;

• failed to use due care in supervising Shriver in his duties and activities as scout leader;

• failed to use due care in educating, warning and training the youth and other scouts about sexual abuse and protecting themselves;

• failed to protect the youth from physical and sexual abuse;

• that, as a result of battery Shriver committed against the youth, the youth has sustained serious and permanent injuries; and

• because of the injuries the youth has sustained, the youth’s parents will be required to furnish counseling and other rehabilitative services to the youth for which the parents say they should be reimbursed. 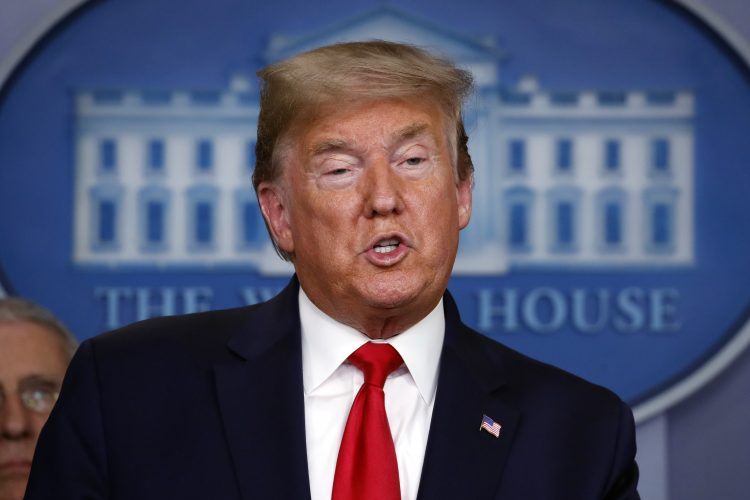 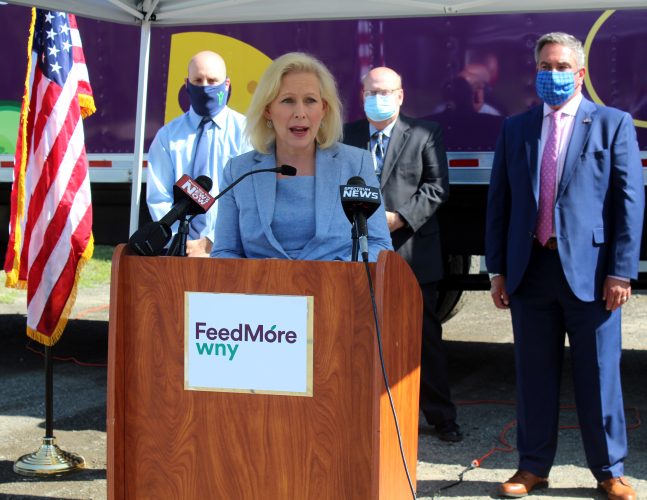 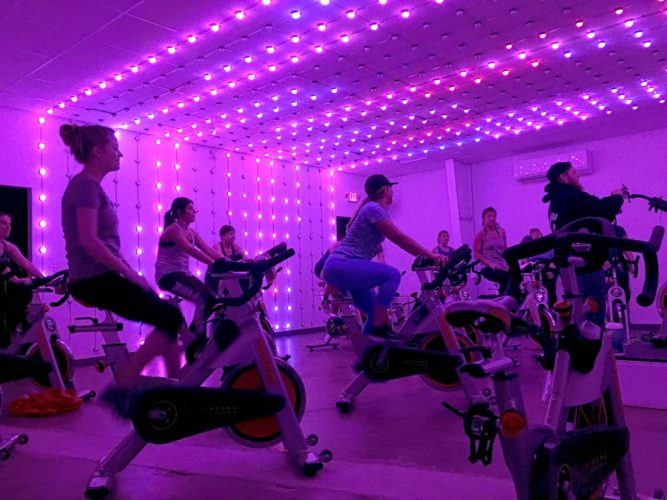