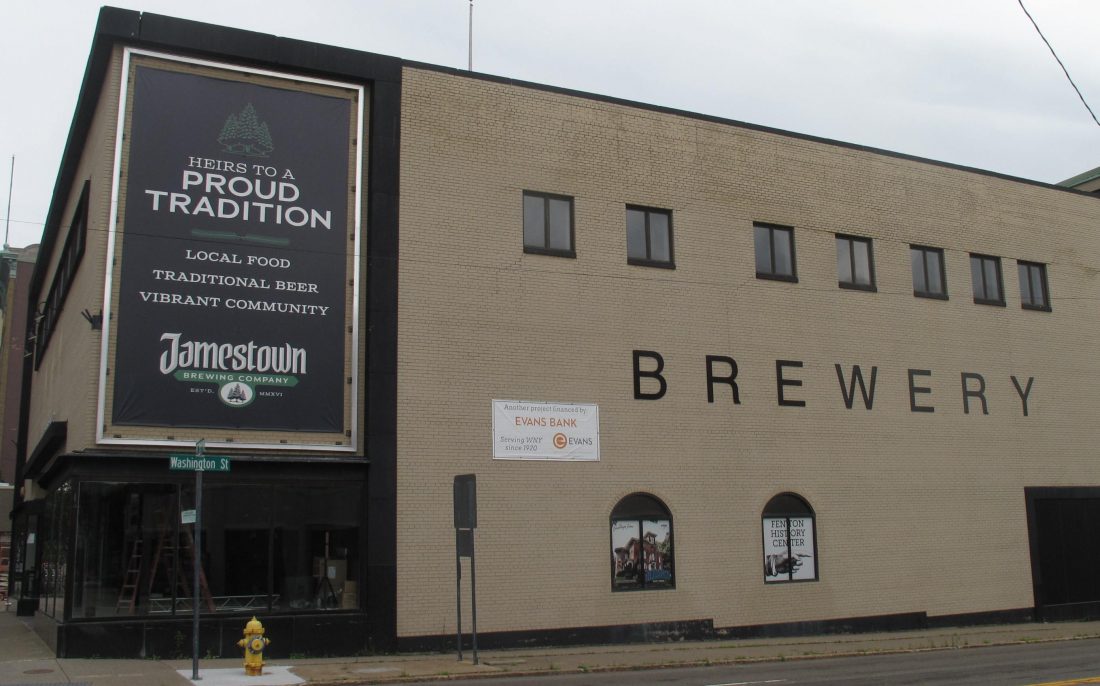 The Jamestown Brewing Company has temporarily closed its doors.

On Sunday, officials with the restaurant and bar announced on Facebook that the business would temporarily shut down until a New York state liquor license was received so operations could resume.

Jon McLellan II, partner in the business with his father Jon McLellan I, could not provide additional comment on the situation when contacted Tuesday by The Post-Journal.

The restaurant, located at 119 W. Third St., opened July 12 without its liquor license. McLellan II told The Post-Journal in July that the business would immediately start brewing once the state granted the license. He said it would take about a month to roll out a full assortment of their brews once everything is in place.

For more information, visit the Jamestown Brewing Company on Facebook or jamestownbrewery.com.