An Ohio man has been indicted in connection to a crash that killed a Falconer native in July.

The charges are the result of a July 2 crash on Interstate 70 in Ohio that killed 20-year-old Matthew Eskeli IV and injured two passengers.

Eskeli’s Ford Focus was struck at about 2:30 a.m. by a BMW being driven by Terrell of South Charleston, Ohio.

Following the crash, the Falconer man — who was a fourth-year mechanical engineering student in the Kate Gleason College of Engineering at RIT — was taken to an Ohio hospital where he later died.

A passenger in the Ford, 21-year-old Zach B. Cooper of Brockport, was transported to Springfield Regional Hospital before being airlifted to Miami Valley Hospital with “life-threatening injuries.”

The three were returning to New York after competing in the Pikes Peak International Hill Climb motorcycle competition in Colorado.

No court date has been set, the Springfield News-Sun reported Tuesday. 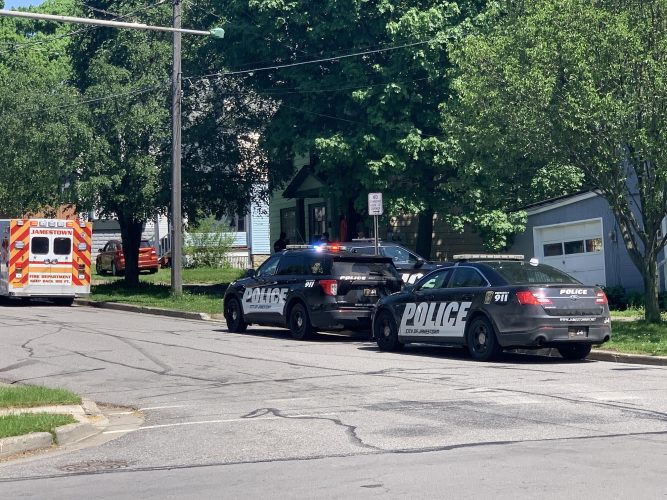