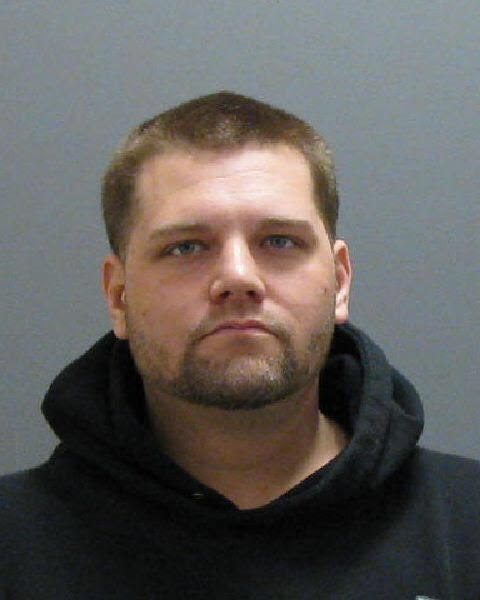 A Jamestown man pleaded guilty in federal court to conspiracy to transfer firearms purchased outside of his state of residency and possession of cocaine with intent to distribute.

Tyler Craig Anderson, 29, of Jamestown, faces a maximum penalty of 20 years in prison and a $1 million fine.

Assistant U.S. Attorneys Timothy C. Lynch and Emmanuel O. Ulubiyo, who are handling the case, stated that between December 2017 and March 23, 2018, Anderson was engaged in narcotics trafficking and conspired with Robert Lincoln to transport firearms from Pennsylvania to New York. At the direction of Anderson, Lincoln made straw purchases of firearms in Pennsylvania in his own name. The firearms were then transported to New York. Lincoln purchased three rifles and a shotgun for Anderson.

On March 9, 2018, during the execution of a state search warrant at Anderson’s residence on Willard Street Extension in Ellicott, law enforcement officers recovered 62 grams of cocaine, a digital scale and small baggies. Officers also seized the four firearms purchased by Robert Lincoln, as well as 11 other firearms. Anderson admitted the firearms were used in connection with his drug trafficking activities.

Robert Lincoln was previously convicted and is awaiting sentencing. 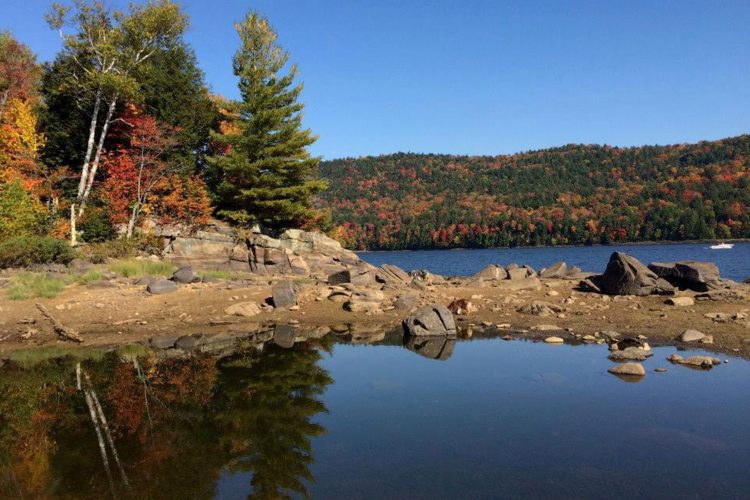 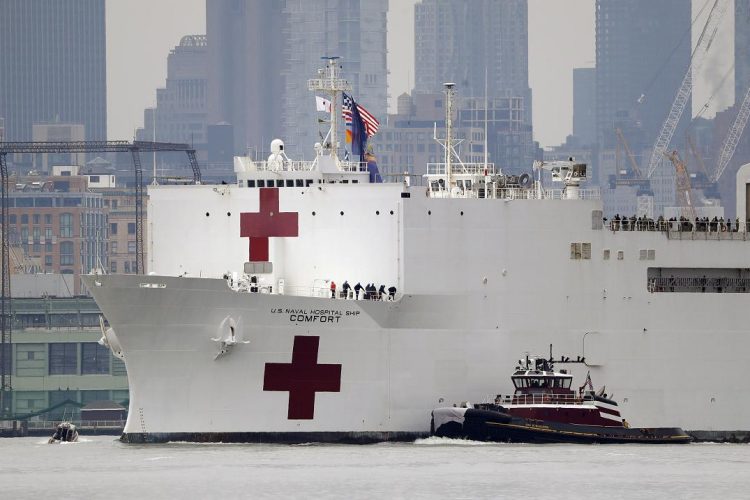