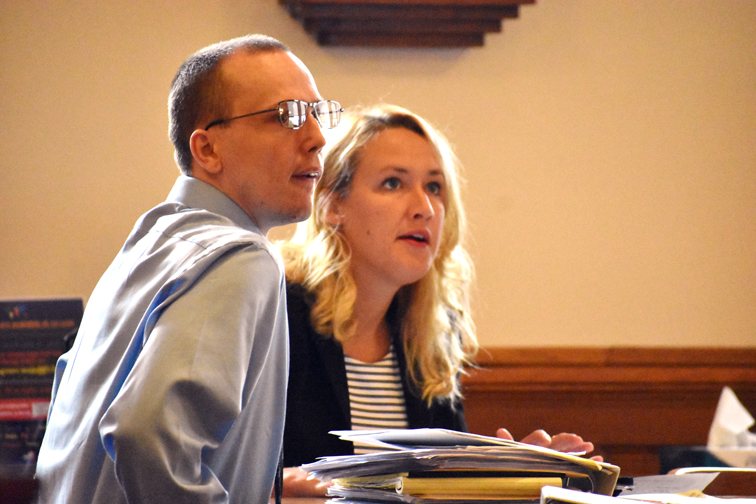 MAYVILLE – A mistrial is being considered in the ongoing sexual assault trial of a Conewango man.

Judge David Foley released jurors early this morning for lunch to consider a curative instruction for comments made by one of the prosecution’s witnesses. Chautauqua County Public Defender Ned Barone made a motion for an application of a mistrial following the comments.

The two women, who are not being identified because they are the alleged victims of abuse, have already taken the stand in the trial.

The analyst, in her testimony today, mentioned the findings of another analyst, a serologist. Discussing the rape kit from the July 17 alleged victim, the analyst noted in court that the serologist had found sperm from an oral DNA swab.

Later, Foley said that because the analyst’s testimony referenced another person’s findings, he ruled it as hearsay.

Following the comments from the witness, Flaherty continued his questioning before Barone asked for sidebar with the judge. The jury was sent back to their chambers and the witness was asked to the leave the courtroom.

Because the serologist was not in the courtroom, and the testimony came from another person, Barone was not allowed to perform a cross examination on the potential witness.

Foley, the defense and the prosecution, discussed a potential curative to rectify any prejudicial impact the comments had on the jury.

Barone then made an application for a mistrial before the jury was released on lunch until 1:15 p.m.

Foley said he would need time to do research on the matter and think of a curative for the jury that’s “less extreme” than granting a mistrial.

Barone, however, believed that “the prejudice has been established.”

See Saturday’s edition of The Post-Journal for more. 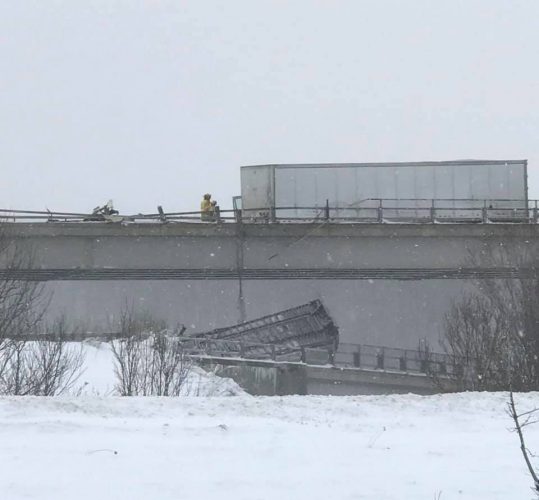 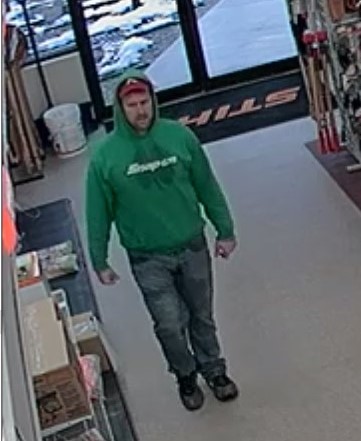 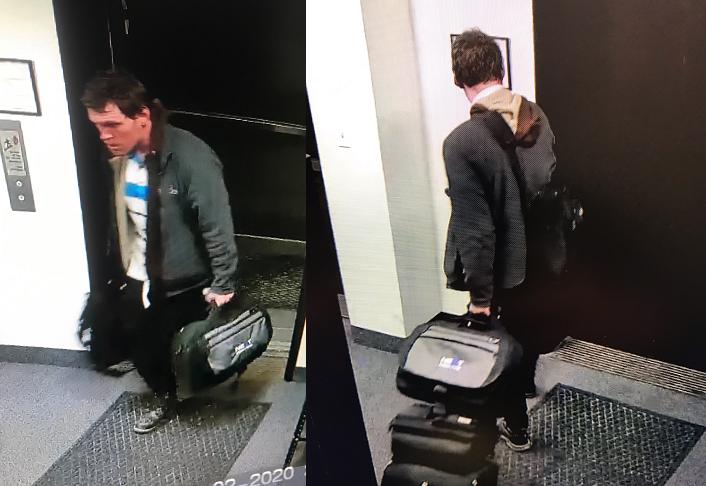