A Florida woman is facing Leandra’s Law charges after police say she was driving with three small children while under the influence of drugs.

Officers stopped a white sedan Tuesday at 12:46 a.m. at the 7-Eleven, 518 N. Main St. An investigation found that 23-year-old Corina J. Baker of Largo, Fla., was “operating the vehicle while her ability was impaired by drugs,” Jamestown police said in a press release.

Police said three small children, all under the age of 5, were also in the sedan.

Baker was charged with three counts of violating Leandra’s Law, driving while ability impaired by drugs, three counts of endangering the welfare of a child, failure to maintain lane and no/improper signal.

Also in the vehicle was 23-year-old Tyler N. Tedesco of Jamestown. He was later found to have two bench warrants issued through Jamestown City Court. 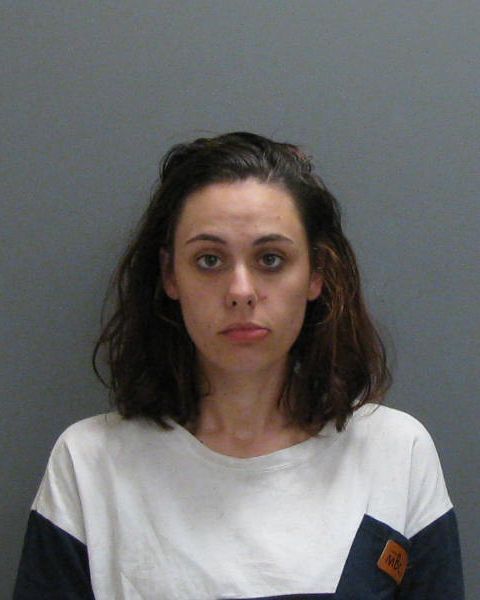 The pair was transported to Jamestown City Jail and held for arraignment.