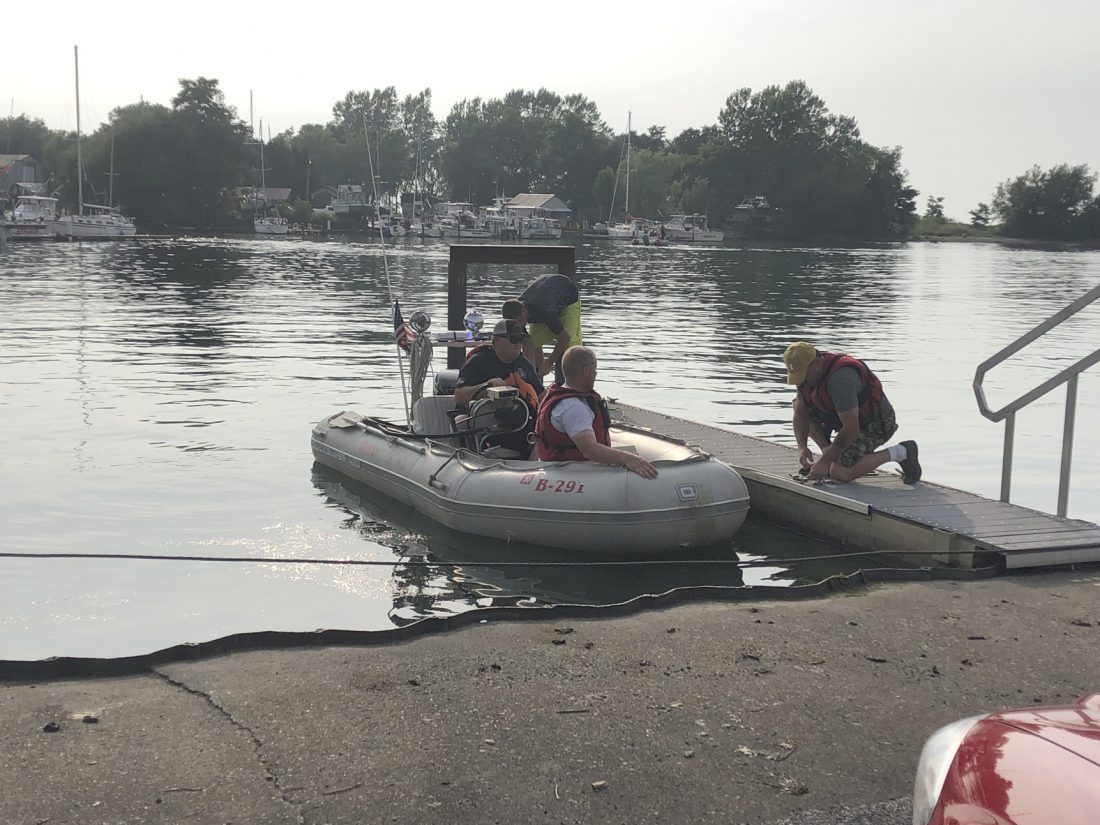 WESTFIELD — A Jamestown man has been identified as the person who drowned at Barcelona Harbor in the town of Westfield on Friday.

Sheriff’s deputies and members of the Westfield Police Department responded at about 4:25 p.m. for a report of a possible drowning at the harbor. A search was conducted by the Chautauqua County Water Emergency Team; a body was discovered and later identified as 24-year-old John R. Penhollow of Jamestown.

The body was pulled from the water around 6:30 p.m.

John Griffith, Chautauqua County’s Director of Emergency Services and the county fire coordinator, was on scene. He said there are strong undercurrents in that area, which is why the area is restricted from swimming.

Other agencies that responded included fire departments from Westfield, Dewittville, Fredonia, Dunkirk, and Northeast, Pa. The U.S. Coast Guard was contacted as well and was enroute shortly before the body was recovered.