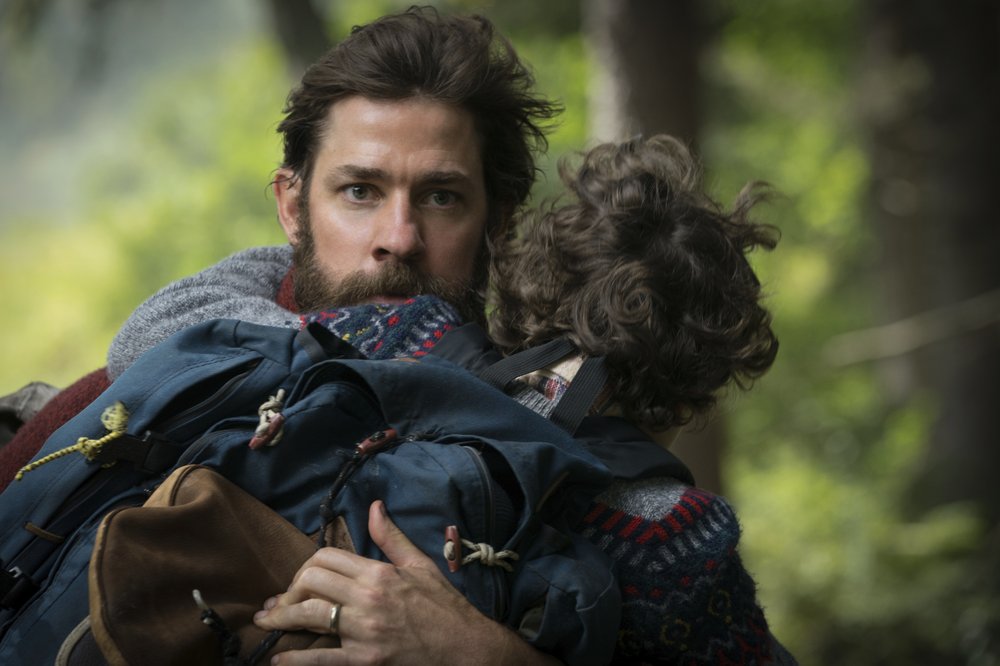 Chautauqua County will be featured in the sequel to a popular 2018 science fiction horror flick directed by and starring John Krasinski.

County Executive George Borrello confirmed portions of “A Quiet Place Part II” will be filmed along a “waterfront location,” though he couldn’t say more because the information has not yet been made public.

According to Empire State Development, filming will take place in Chautauqua County for 10 days over the summer; no specific days have been announced.

“This is very exciting for us,” Borrello told The Post-Journal. “My understanding is that they hire local contractors, use local catering and local labor. And for a shoot of this magnitude, the economic impact could be millions.”

Borrello said he met Tim Clark, head of the Buffalo Niagara Film Commission, during a January conference of the New York Association of Counties held in Albany on how to draw potential movie productions. The county executive said he later heard from Clark, who said producers were looking at places to film for the sequel.

Crews scouted other locations, including Long Island, before landing on Chautauqua County for certain scenes.

“Tim reached out to me and we gave them some options,” Borrello said. “We were able to convince them that they should come to Chautauqua County.”

“It’s fair to say we did some lobbying for them to come here,” he added.

Krasinski will again direct the movie while his wife Emily Blunt is set to reprise her role.

Filming began this week in parts of Western New York. In addition to Chautauqua County, the movie will film for 35 days in Erie County, two days in Dutchess County and one in Ulster County.

On Wednesday, crews were in Olcott in Niagara County where several streets were closed at various times. Production is expected to shift to Erie County, primarily in Akron, the Buffalo News reported.

Approximately 300 background actors will work a total of 1,335 shoot days, Empire State Development said in a press release this week.

Added Paramount Pictures President of Physical Production Lee Rosenthal: “Paramount is thrilled to be returning to Buffalo, a city with ideal backdrops for this film as well as access to fantastic local partners and talented crew.”

The film will be released by Paramount Pictures on March 20, 2020. 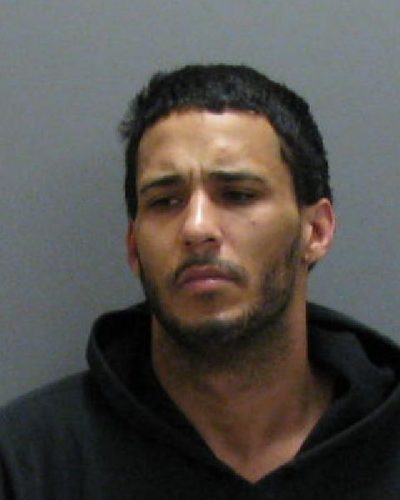 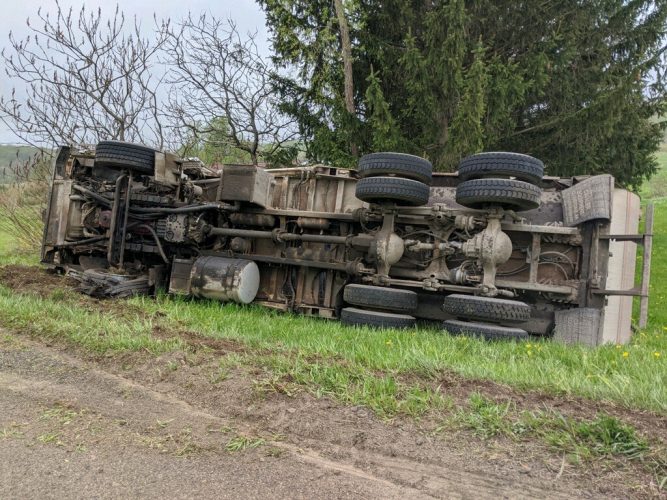