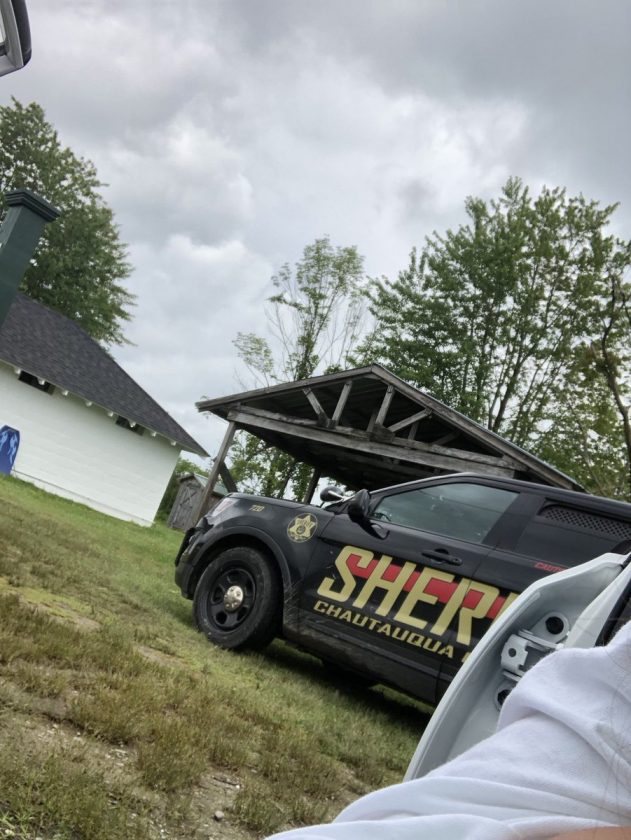 Further details regarding the investigation were not made public.

Kozlowski was taken to Chautauqua County Jail for centralized arraignment.