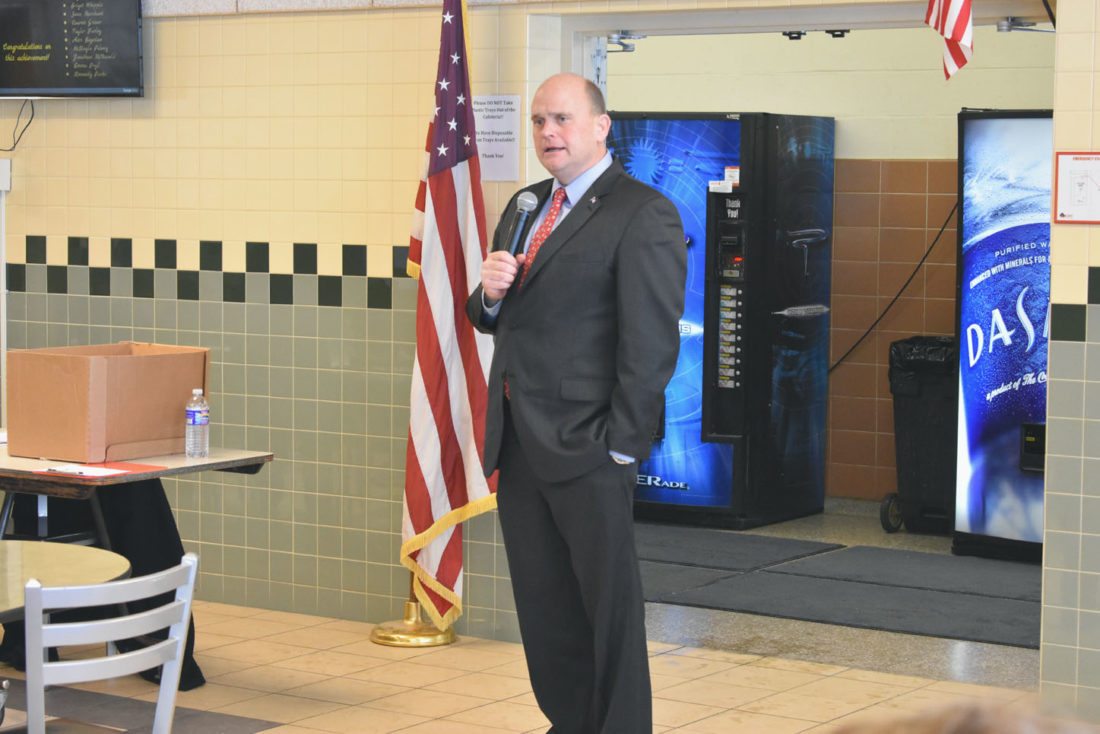 U.S. Rep. Tom Reed said he is confident Donald Trump is not a racist in the wake of comments the president made on Twitter urging four Democratic congresswomen of color to return to their countries.

Reed, R-Corning, cited his relationship with Trump during a conference call Tuesday with local media in knowing that the president was not talking about race when he directed comments to Reps. Ilhan Omar of Minnesota, Alexandria Ocasio-Cortez of New York, Ayanna Pressley of Massachusetts and Rashida Tlaib of Michigan.

“I’m confident when I say I do not believe (Trump) is a racist,” Reed said. “I have seen first-hand in his heart he is not a racist.”

Reed said he also would oppose a House resolution condemning the president’s tweets, noting that the effort would do nothing more than “further the political partisanship of Washington.”

According to the Associated Press, the House resolution would condemn “President Donald Trump’s racist comments that have legitimized and increased fear and hatred of new Americans and people of color.”

The four-page measure traces the country’s history of welcoming immigrants from colonial times and includes an entire page of quotes from Republican President Ronald Reagan.

Reed said he disagreed with Trump’s tweets, which he acknowledged could interpreted as inappropriate. However, he said he also opposed the “extremist agenda” that is being pushed by the people targeted by the president.