(10:30 AM) One Dead After Jeep Grand Cherokee Collides With Tanker Truck On Route 83

First responders are pictured near a gasoline tanker that overturned after an accident early Friday morning on Route 83. Photo by New York State Police

Route 83 is still closed to traffic after an accident involving a passenger vehicle and a gasoline tanker that left a Conewango Valley man dead.

At 1:36 a.m., New York State Police were patrolling the area of Route 83 in Ellington when they came upon a motor vehicle accident. Troopers saw a NOCO gas tanker on its side in the ditch on the east side ofthe road. On the west side of the road was a heavily damaged 2003 Jeep Grand Cherokee. The sole occupant of the passenger vehicle was deceased and the driver of the tanker truck had gotten himself out of the vehicle.

According to the State Police, the driver of the tanker truck, identified as Steven D. Warner, said he was driving north on Route 83 when he saw a vehicle driving south with its high beam headlights on. The vehicle allegedly drifted across the center lane markings and into the path of the tanker truck. Warner said he took evasive action but was unable to avoid the collision. The tanker truck going into the ditch caused fuel to leak from the tank. NOCO has sent officials to the scene to help with cleanup. The Chautauqua County HazMat team and the state Department of Environmental Conservation are also at the scene.

New York State Police have identified the driver of the Jeep as Ramon Spunaugle, 22, of Conewango Valley. Spunaugle’s body was taken to the Erie County Medical Center for an autopsy.

The New York State Police Collision Reconstruction Unit responded to the scene. Route 83 is still closed. A detour was posted from Cherry Creek through Leon this morning to keep traffic away from the area. The

More information will be released as it is available. 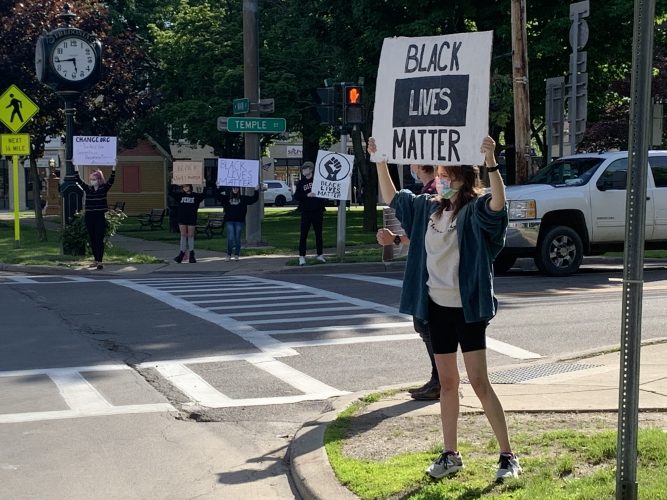 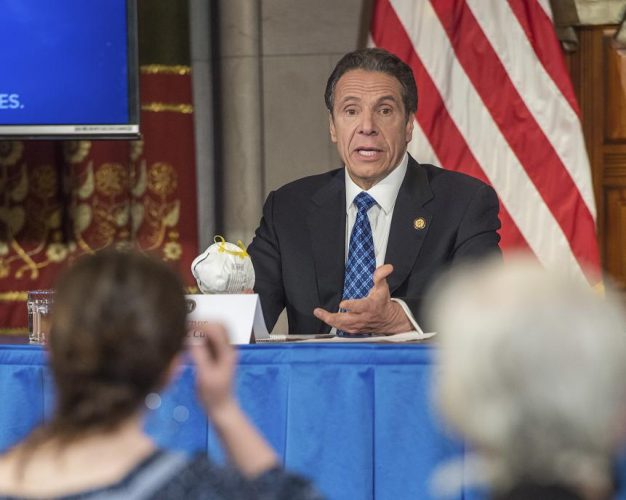 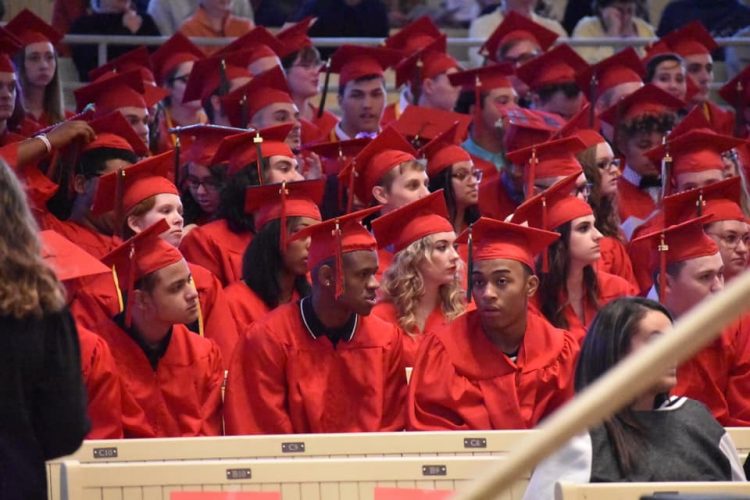 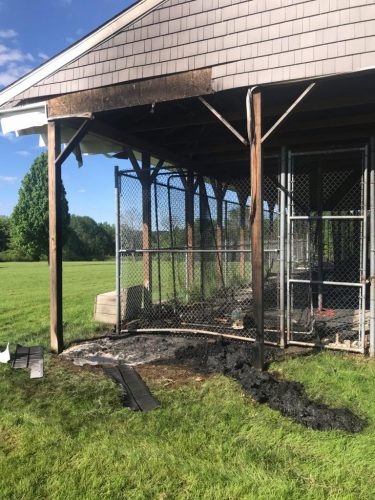