(UPDATED) Veteran Who Received Medal Of Honor Has Jamestown Ties 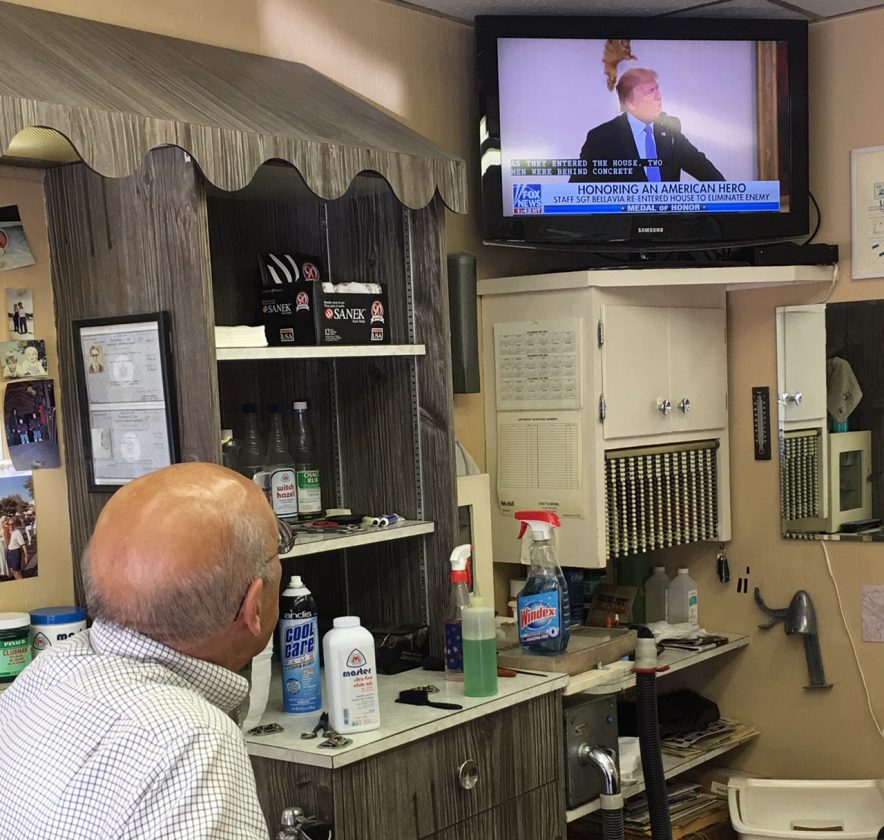 “I’m very proud of him,” Brunacini told The Post-Journal by phone from his Jamestown residence.

According to the White House, Bellavia — after helping his platoon escape fire — entered a house and killed at least four insurgents while leading a squad in Fallujah in November 2004. The insurgents were reportedly firing rocket-propelled grenades.

Bellavia is the first living Iraq veteran to receive the Medal of Honor; he already has been awarded the Silver Star, the Bronze Star and the New York State Conspicuous Service Cross.

During Tuesday’s ceremony, Trump mentioned that Brunacini was watching from Jamestown. Brunacini said he was honored to be recognized by the president. In fact, another tenant in his building approached him afterward with tears in her eyes to congratulate him on his grandson’s accomplishment.

“It made me a sad man knowing what he had to go through because I went through it myself,” Brunacini said.

Also watching the ceremony Tuesday was Bellavia’s second cousin, John Bellavia, who viewed the event from his East Second Street barber shop in Jamestown. John Bellavia said he was first made aware of the Medal of Honor ceremony after reading a story in Tuesday’s edition of The Buffalo News.

He said he was proud to see the Bellavia family recognized by the president.

Eric Tichy contributed to this story 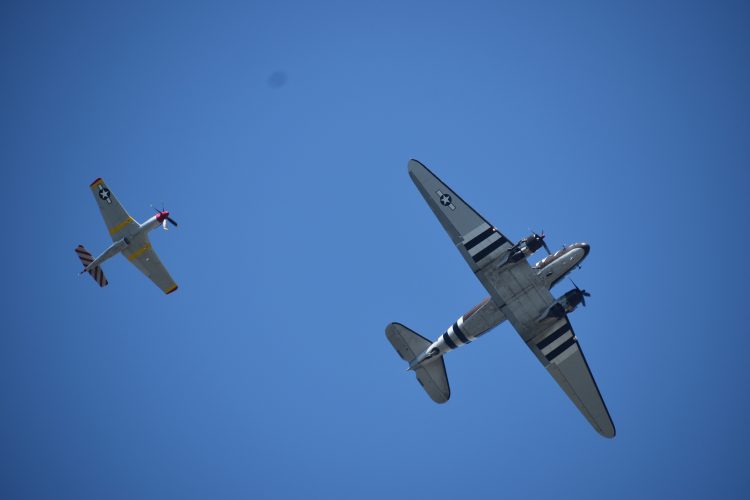