City of Jamestown officials are still determining what its next step of action will be following the determination by the state Supreme Court in Mayville not to overturn the arbitration ruling that awarded Jamestown Police Department employees a 2 percent retroactive raise in 2016 and 2017.

On Monday, Sam Teresi, Jamestown mayor, said it’s disappointing the arbitration panel’s ruling that came out last year was not overturned at the state Supreme Court level. He said city officials will determine now whether to appeal the decision to the New York State Supreme Court Appellate Division Fourth Department in Rochester. He added city officials have 30 days from the judge’s ruling, which happened March 18, to appeal.

Teresi said it is not unusual for a lower court to turn a case over to the appellate level. He said if city officials do decide to appeal the decision it will continue to cost the city legal fees. In December, the Jamestown City Council passed two resolutions dealing with the arbitration. One resolution was to appeal the decision to the state Supreme Court and the second was to hire Bond Schoeneck and King for legal services not to exceed $25,000.

The mayor said if city officials don’t appeal the decision the raises approved by the arbitration panel will mean an $840,000 unbudgeted increase in salaries for the Kendall Club Police Benevolent Association. He said the ruling, if it stands, also “lays the groundwork” for a similar raise for members of the Jamestown Fire Department, who are in a similar situation as the police department union. He added the arbitration panel ruling also doesn’t include possible retroactive salary increases for 2018 and 2019 as well.

See Tuesday’s edition of The Post-Journal for more coverage. 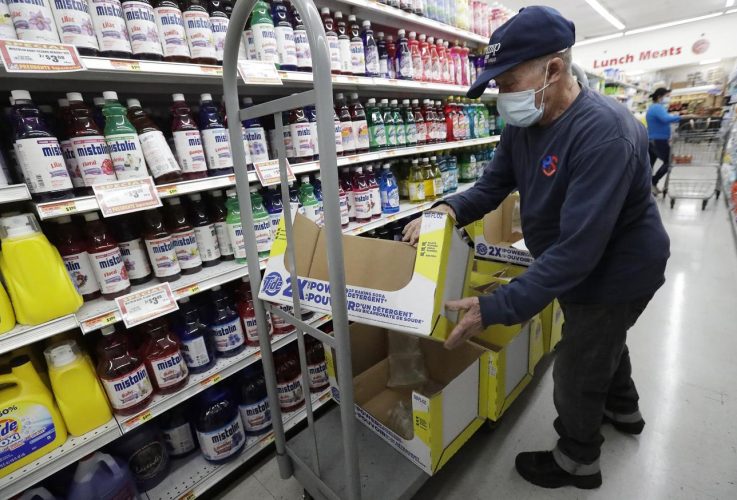