• Kimberly D. Wilson, 30, of Kennedy was charged with moving from lane unsafely, leaving the scene of a motor vehicle accident, unlicensed operator and driving while intoxicated after allegedly hitting a parked vehicle on Maple Street at 8:10 p.m. Thursday. According to a police report, officers responded to a report of a hit-and-run and followed a trail of fluids that the vehicle leaked as it was driven away. Officers found the vehicle a short distance away. Wilson was reportedly in the driver’s seat with visible injuries. She was taken to UPMC Chautauqua for treatment and then taken to the Jamestown City Jail after she was treated until she could be arraigned.

• Ciara L. Raynor, 32, of Jamestown was charged with four counts of endangering the welfare of a child at 9:52 p.m. Thursday after officers were asked to check the welfare of four children in a Baker Street home. After a brief investigation, officers determined Raynor allegedly left the children alone in the home so she could pick up an intoxicated friend in Falconer and go to Walmart with him, all without making sure someone was available to watch the children. She was taken to the Jamestown City Jail until she could be arraigned.

• Jennifer M. Allen, 34, of Jamestown was charged with fourth-degree criminal mischief at 1:30 a.m. Friday after a domestic incident at 269 Fairmount Ave. Police report Allen allegedly broke a plate belonging to a man. She was charged and taken to the Jamestown City Jail until she could be arraigned.

• SILVER CREEK — A 17-year-old Silver Creek youth was charged with fourth-degree criminal possession of a weapon at 11:19 p.m. Thursday after the vehicle he was riding in was pulled over for being driven without any headlights or tail lights. The youth allegedly had metal knuckles. He will be in Silver Creek Village Court later.

• FREWSBURG — Tammy L. Jester, 48, of Frewsburg was charged with fourth-degree criminal mischief at 5:43 a.m. Thursday after investigation into a past-tense criminal mischief complaint on Anderson Road. Jester allegedly damaged another person’s property. She will be in Carroll Town Court later.

• BROCTON — Steven J. Andrews, 54, of 14 John St., Brocton, and Draonn D. Richardson-Copeland, 30, of Dunkirk were each charged with fourth-degree criminal possession of a controlled substance, seventh-degree criminal possession of a controlled substance and endangering the welfare of a child at 2:04 p.m. Wednesday while a 16-year-old youth was charged with fourth-degree criminal possession of a controlled substance and seventh-degree criminal possession of a controlled substance after deputies and New York state troopers checked for a man wanted on an arrest warrant at 14 John St., Brocton. A 16-year-old girl was arrested for having an outstanding arrest warrant. Officers also report seeing a quantity of crack cocaine in plain view. Andrews and Richardson-Copeland were found inside the home and charged, leading officers to ask the Southern Tier Regional Drug Task Force to assist and a search warrant to be obtained from Portland Town Court. Officers report finding crack cocaine, narcotic prescription pills, marijuana, electronic scales and packaging consistent with sales and distribution of street-level narcotics during their search of the home. The 16-year-old, Andrews and Richardson-Copeland were all taken to the Chautauqua County Jail until they could be arraigned. Further charges are pending. 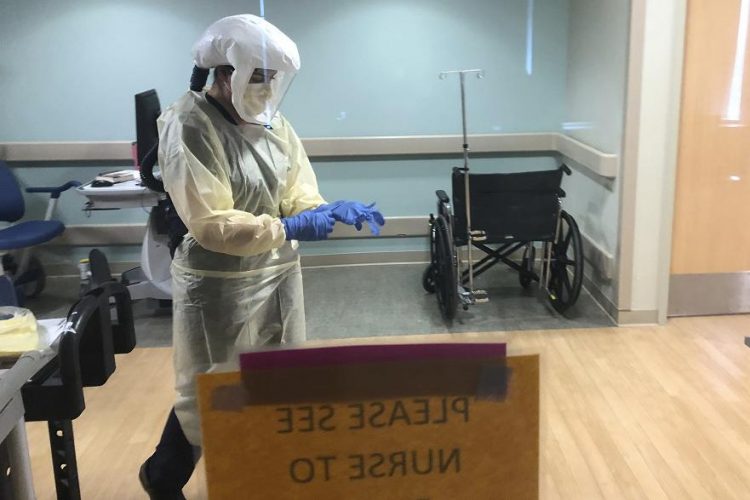 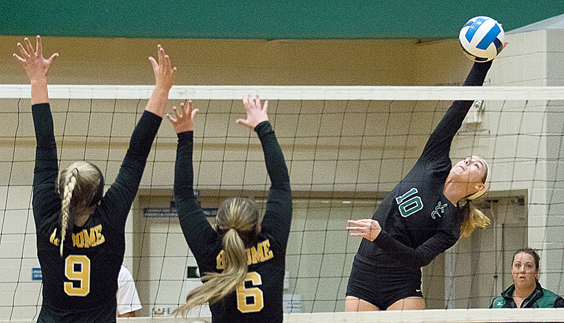