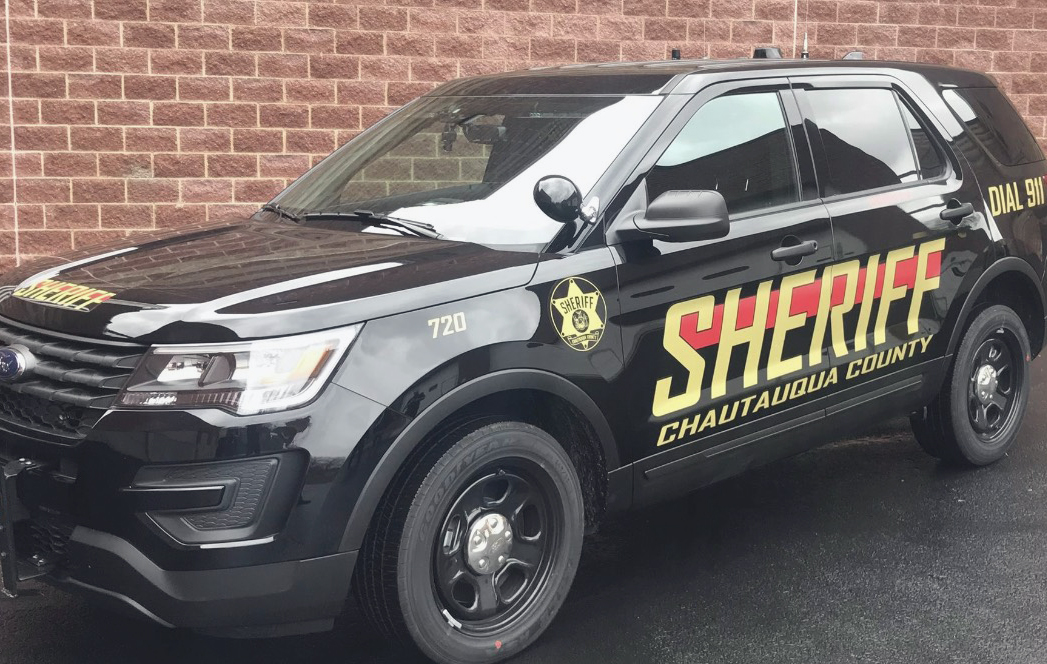 CASSADAGA — A Cassadaga man is in Chautauqua County Jail after police say he fired several rounds from a gun inside a home this week, nearly striking several people.

Charged was 43-year-old Elliott M. Dones after Chautauqua County sheriff’s deputies were called Tuesday to a report of a male discharging rounds from a long gun inside a residence.

An investigation found that Dones allegedly “engaged in a confrontation with several other individuals inside the residence,” the Sheriff’s Office said in a press release. During the confrontation, Dones reportedly fired several rounds “within close proximity of multiple people in the residence, nearly hitting the victims.”

Deputies said Dones fled the home but was taken into custody after an arrest warrant was issued from Arkwright Town Court. The Cassadaga man was charged with first-degree reckless endangerment, second-degree criminal possession of a weapon and second-degree menacing. He was remanded to jail in lieu of $250,000 cash bail or $500,000 bond.

The investigation is ongoing, the Sheriff’s Office said. 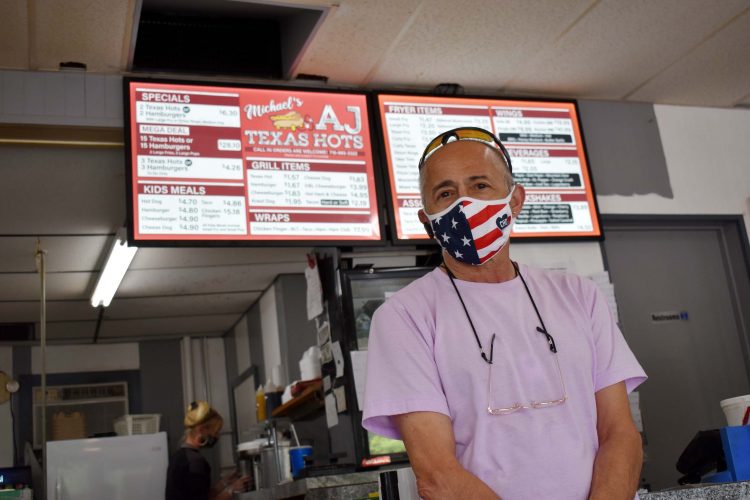