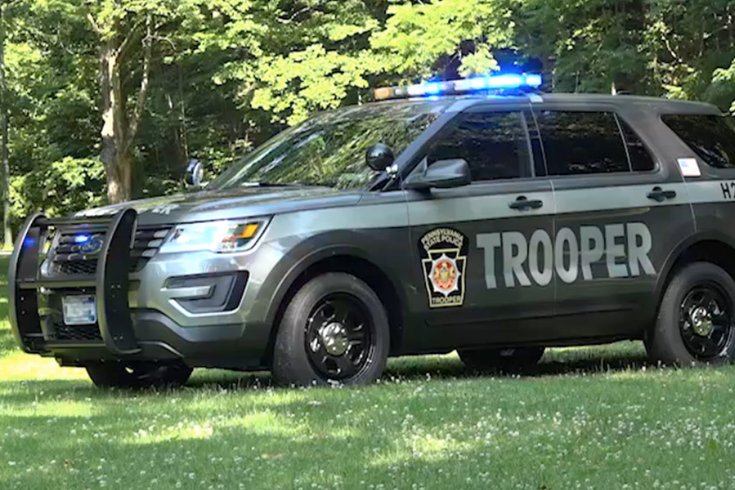 WARREN, Pa. — A Warren County man has been jailed on a host of charges after a woman was shot early Wednesday.

The Pennsylvania State Police based in Warren, Pa., said 48-year-old Rodney L. Tommassoni was taken into custody after a 56-year-old woman called to say she had been shot. The incident took place at 1100 Cobham Park Road in Glade Township, Pa.

When troopers arrived, the woman said Tommassoni had accidentally shot her. The woman was taken to UPMC Hamot in Erie, Pa., where she underwent surgery. The severity of her injuries wasn’t known.

Following an investigation, Tommassoni was charged with domestic aggravated assault (with a deadly weapon), discharging a firearm into an occupied structure, domestic simple assault and reckless endangering another person. He was arraigned and committed to Warren County Jail in lieu of $50,000 bail. 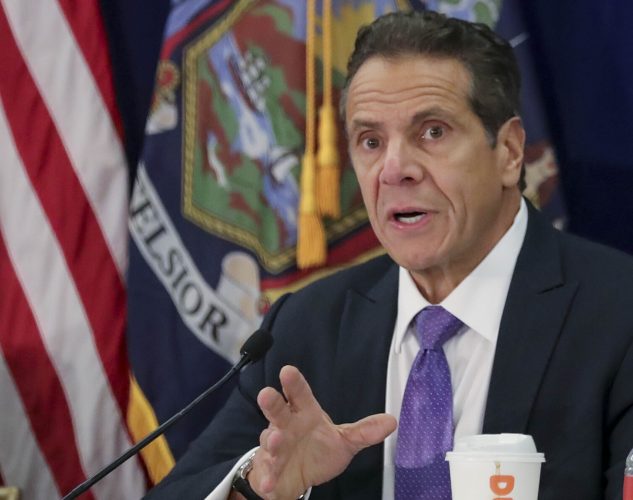