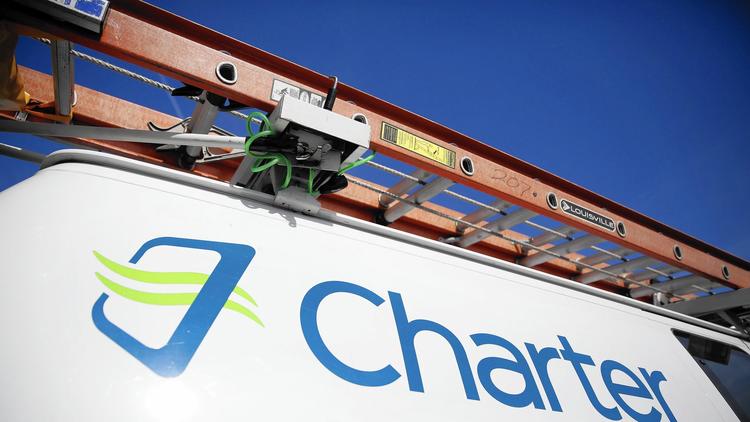 The $62.5 million in direct refunds to consumers alone are believed to represent the largest-ever payout to consumers by an internet service provider in U.S. history.

The landmark agreement settles a consumer fraud action alleging that the state’s largest ISP, which operated initially as Time Warner Cable and later under Charter’s Spectrum brand name, denied customers the reliable and fast internet service it had promised. This is the first settlement to result from the Attorney General’s major investigation of broadband internet service in New York.

“This settlement should serve as a wakeup call to any company serving New York consumers: fulfill your promises, or pay the price,” said Attorney General Underwood. “Not only is this the largest-ever consumer payout by an internet service provider, returning tens of millions of dollars to New Yorkers who were ripped off and providing additional streaming and premium channels as restitution – but it also sets a new standard for how internet providers should fairly market their services.”

The settlement includes direct restitution of $62.5 million for over 700,000 active subscribers, who will each receive between $75 and $150, as well as streaming services and premium channels, with a retail value of over $100 million, at no charge for approximately 2.2 million active subscribers.

Additionally, under the settlement, Charter is required to implement a series of precedent-setting marketing and business reforms, including the requirement to describe internet speeds as “wired” and to substantiate them through regular speed testing. These reforms set the stage for major marketing and business reforms across the broadband industry. Following the Attorney General’s investigation, Charter has also made substantial network enhancements to improve its internet service in New York.

In 2017, the Attorney General’s Office filed a detailed complaint in New York State Supreme Court, alleging that Charter had failed to deliver the internet speed or reliability it had promised subscribers in several respects. That includes leasing deficient modems and wireless routers to subscribers – equipment that did not deliver the internet speeds they had paid for; aggressively marketing, and charging more for, headline download speeds of 100, 200, and 300 Mbps while failing to maintain enough network capacity to reliably deliver those speeds to subscribers; guaranteeing that subscribers would enjoy seamless access to their chosen internet content while engaging in hardball tactics with Netflix and other popular third-party content providers that, at various times, ensured that subscribers would suffer through frozen screens, extended buffering, and reduced picture quality; and representing internet speeds as equally available, whether connecting over a wired or WiFi connection – even though, in real-world use, internet speeds are routinely slower via WiFi connection.

As part of the settlement, Charter agreed to a financial settlement of $62.5 million in refunds plus streaming services and premium channels to subscribers with a retail value of over $100 million. The direct customer refunds alone are believed to constitute the largest consumer relief payout ever paid by an ISP in U.S. history. The direct restitution serves to compensate subscribers who Charter equipped with outdated modems and routers and with premium speed plans that consistently failed to deliver the advertised speeds. The streaming benefits serve to compensate subscribers for Charter’s historic failures to faithfully deliver third-party internet content that it had advertised.

Charter is also required to implement a series of precedent-setting marketing and business reforms, establishing a new model for the broadband industry.