No new COVID-19 cases were reported within Chautauqua County on Monday. There remains 223 total cases to date, with 11 considered active.

According to the county Health Department, there are 204 county residents under quarantine or isolation, which is unchanged from statistics released Sunday. Not all of those being monitored are confirmed to have COVID-19 but have either shown symptoms, are awaiting results or have risk factors.

In addition, there are 796 people under domestic traveler quarantine for having arrived to Chautauqua County from a state listed on the New York State travel advisory. That’s an increase from the 701 people reported Sunday.

The governor also updated New Yorkers on the status of the Kawasaki Disease-like syndrome that has affected children in the state. As of Friday, New York state has investigated 240 cases of the syndrome. The New York State Department of Health published a study of children with the syndrome in the New England Journal of Medicine on June 29.

“A situation that we’re watching is lack of compliance, particularly among young people, bars and restaurants,” Cuomo said in a statement. “That’s not unique to New York — it’s a national problem — and even the president of the United States said young people shouldn’t go into packed bars. I’ve said for weeks that local governments are not doing what they need to do, and they have to step up. The state will be doing everything it can with the most aggressive enforcement mechanisms available. That continued last night.” 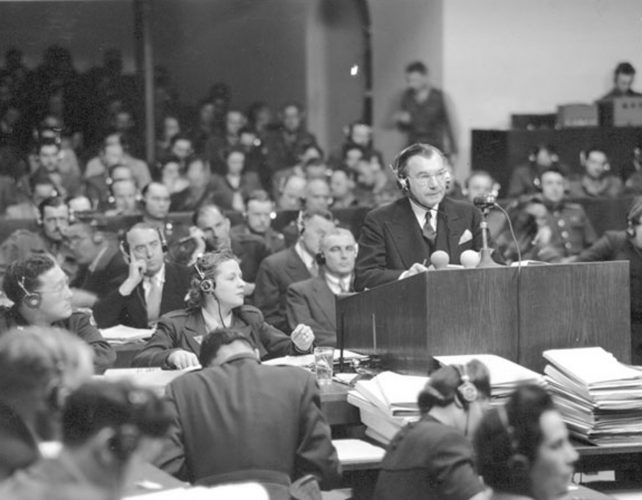 CHERRY CREEK — The Cherry Creek Community Association Inc. has announced the beginning of a shortened “Gazebo ...