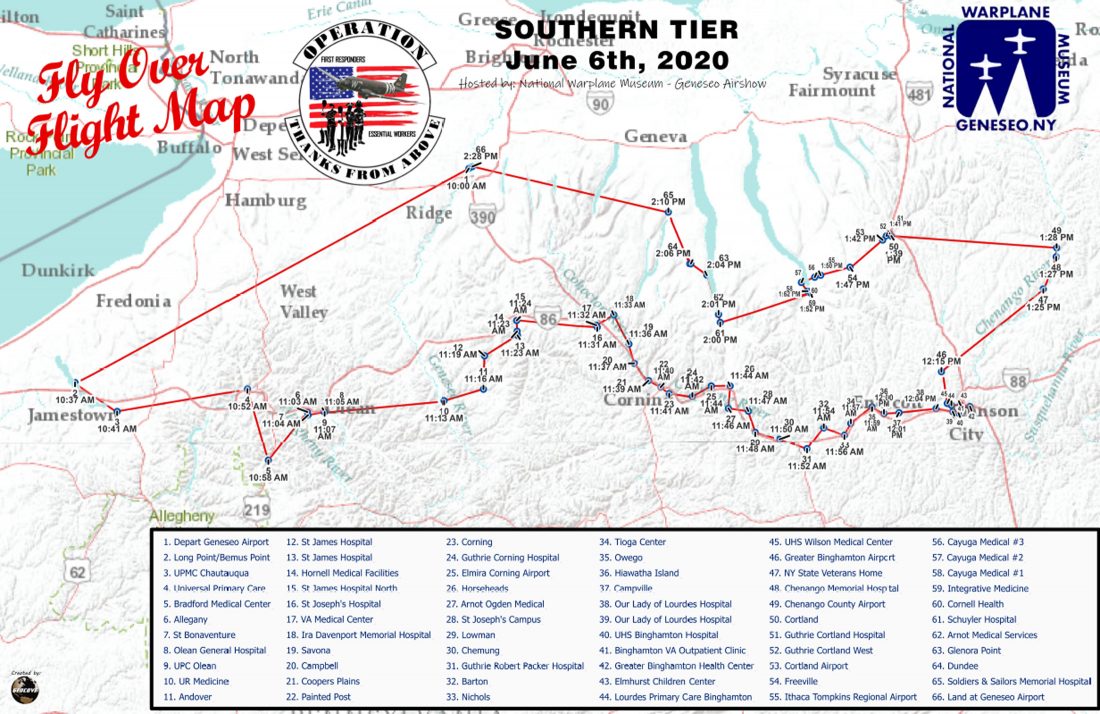 More information has been released for a planned flyover that will include the Bemus Point and Jamestown areas this Saturday.

The Geneseo-based National Wartime Museum has made available its flight plan for “Operation Thanks From Above,” a flyover involving World War II-era planes meant to recognize first responders and essential workers during the COVID-19 pandemic.

A similar event by the museum was held May 16 that included the Dunkirk/Fredonia area.

On Saturday, the planes will depart the Geneseo Airport at 10 a.m. before arriving at its first location, the Long Point State Park/Bemus Point area around 10:37 a.m. From there, the planes will head toward Jamestown, where they will fly over UPMC Chautauqua around 10:41 a.m.

The flyover is scheduled to then head toward Cattaraugus County, with a visit to Universal Primary Care in Salamanca around 10:52 a.m. and then south to the Bradford Medical Center around 10:58 a.m.

The planes will be near St. Bonaventure University at 11:04 a.m., and Olean General Hospital will be visited around 11:05 a.m.

In all, there are 66 locations that will be visited Saturday.

The museum said it is organizing the second round of flyovers due to the “success and incredible response” from the May 16 event. The flyovers included a Douglas C-47, affectionately named “Whiskey 7,” and two other planes.

Jamestown Board of Public Utilities customers behind on utility bills due to the COVID-19 pandemic should apply now ... 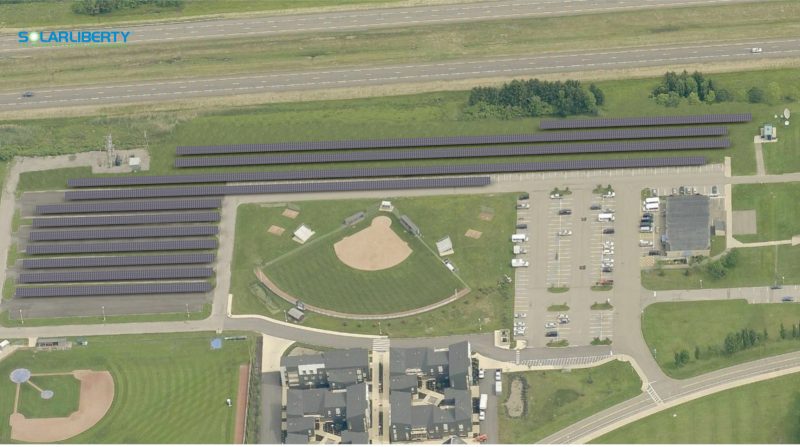 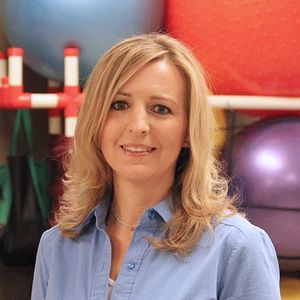 Tranum Named To Roster Of Honor

Not all of the news emerging from the coronavirus pandemic is bleak, according to two faculty members of the ...