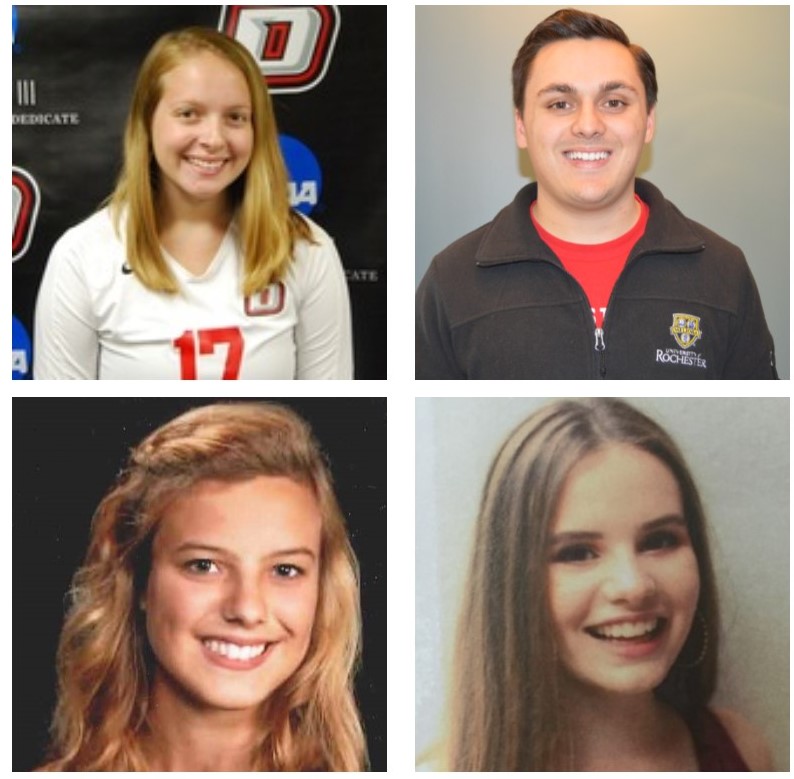 The Dr. Albert B. Cecchini College Scholarship is a renewable scholarship awarded to graduating high school seniors who exemplify exceptional moral character and a caring nature, are hardworking, and involved in extra-curricular activities.

Once a student has been named a recipient, they will receive this award each of the four years they are in school.

The newest recipients of this award are Jordyn Sampson and Benjamin Troche. Renewal recipients are Katherine Allen and Laurel Finson.

Sampson, a Falconer Central School graduate, is a freshman at D’Youville College studying to become a physician assistant. During high school she was a member of the Dean’s List, vice president of her senior class and received the Keuka College George H. Ball Community Award.

Troche, a Southwestern Central School graduate, is a freshman at the University of Rochester studying political science and business. A natural leader, Troche served as president of the student council and National Honor Society and was a student member of the Southwestern Central School Board of Education. In 2017, he received the Geoge Eastman Leadership Award and was named Jamestown Community College’s College Connection Student of the Year.

Troche is also dedicated to his community, serving as a volunteer firefighter with the Lakewood Fire Department.

Renewed for a second year, Allen is a sophomore at Houghton College studying education and English.

Renewed for a fourth year, Finson is a senior at SUNY Fredonia studying biology and chemistry with the hopes of becoming a radiology physician.

Dr. Cecchini earned advanced degrees in several disciplines. He had two bachelor’s degrees from the University of Pittsburgh, three master’s degrees from the University of Pennsylvania and also earned a Ph.D. in bioengineering in 1987. That same year, he began founding, Libera, Inc. a case management and information management company whose software products are used in 34 states and territories across the United States and in seven European countries. His mother, Babette Cecchini, following his passing in 2013, created this scholarship in his memory.

This scholarship is administered by the Chautauqua Region Community Foundation. The application process for the 2020-21 academic years opens on April 15. To learn more, visit crcfonline.org. 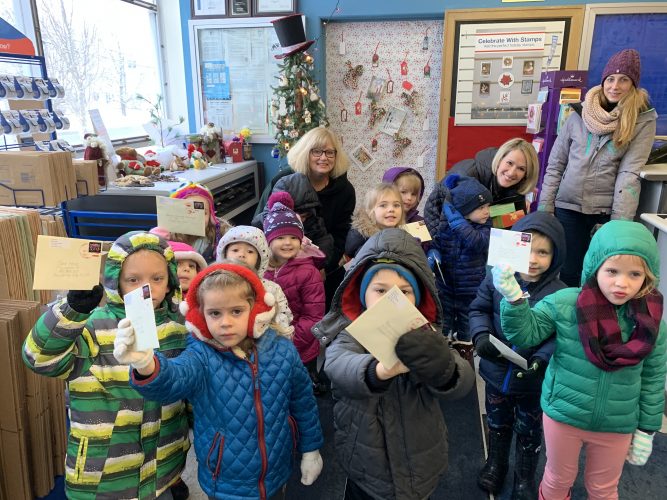 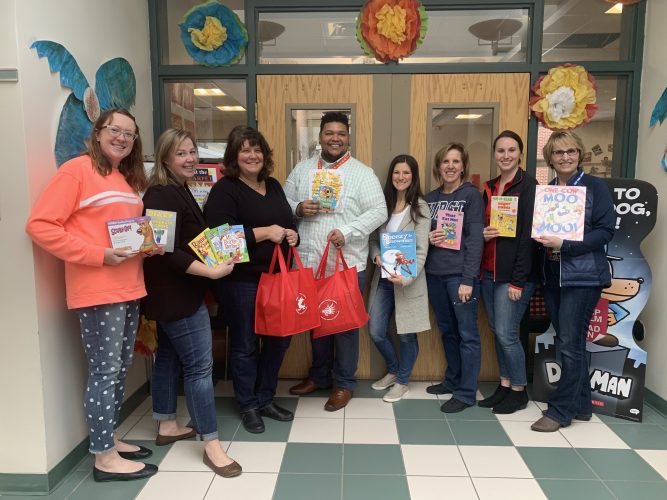