Will Allen of Maple Grove, Jackson Osborne-Coy of Fredonia, and Chloe Chai and Morgan Drake of West Valley earned Player of the Match honors. 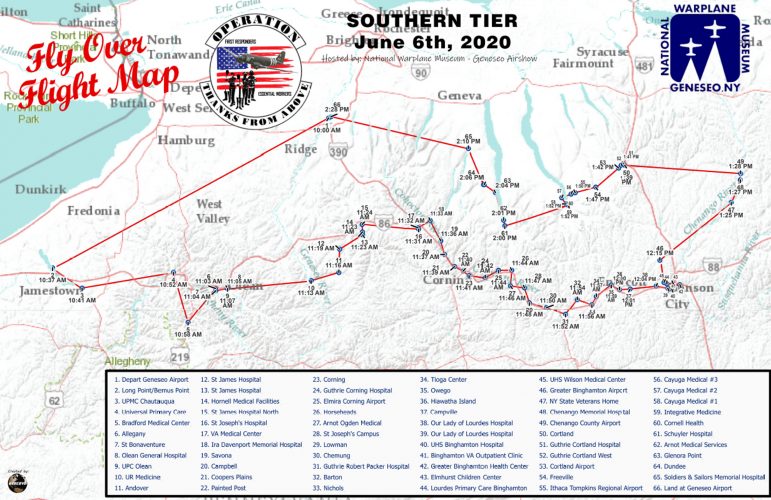 The Chautauqua Health Network Medical Leadership Working Group Testing for the COVID-19 virus is a long and ...

The Virtual Conference Will Focus on Mental Health and Chemical Dependency Resources in Chautauqua County and ... 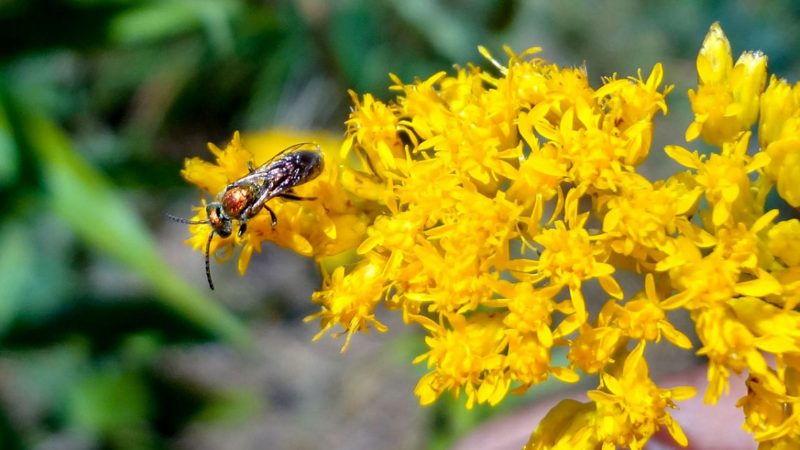