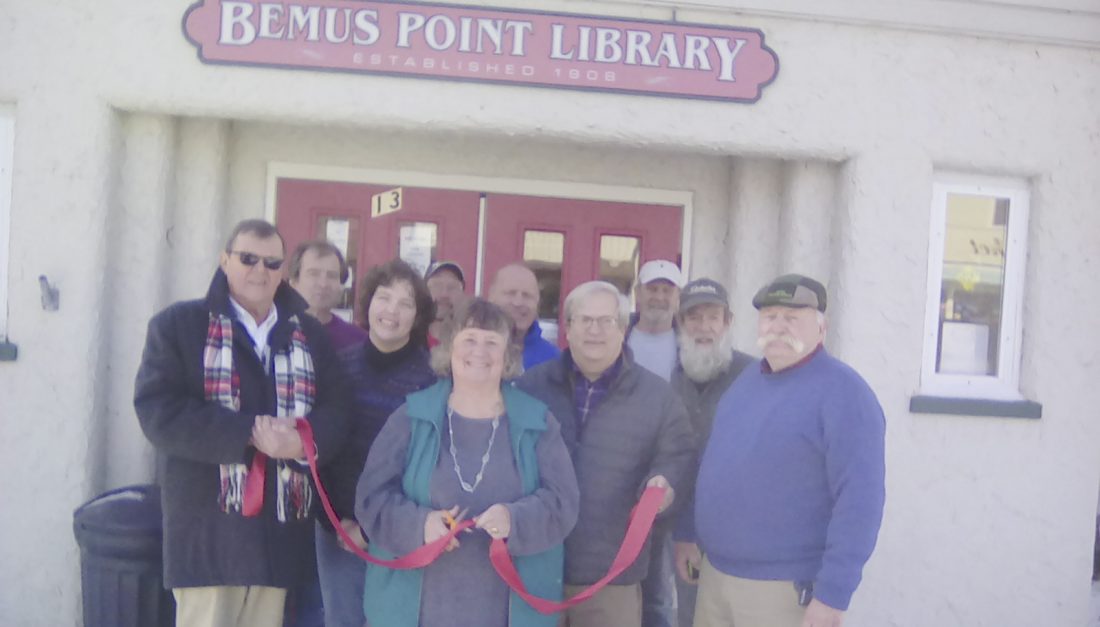 The Bemus Point Library will return to regular hours starting Thursday after completing a new front door and handicapped-accessible bathrooms.

The history of the Bemus Point Library goes back to 1907 when Elizabeth Bemus revealed her plans for starting a public library in Bemus Point. She donated the land on Center Street and loaned the money for the library. The entire village responded with donations of money, materials and assistance to build and furnish the village’s first library. It opened in December 1908. After serving the needs of the community for nearly 60 years, more space was needed. The current site of the Bemus Point Library at 13 Main St. was originally Hansen’s Garage and Ford Agency, owned by Neil Hansen and his son Clarence. In 1949 it was sold to the Bemus Point Fire Department for the department’s club room. In March 1968 after purchasing the building for $12,000, it became the new site of the Bemus Point Library.

Over the years ensuring the history and traditions of the library as envisioned by its Elizabeth Bemus and the needs of the community served by the Bemus Point Library has been a priority, according to library officials. Many updates have taken place over the years while maintaining the character of the library.

Project funders include a New York State Public Library Construction Grant, the Lenna Foundation and the Ralph C. Sheldon Foundation, along with support from the community. 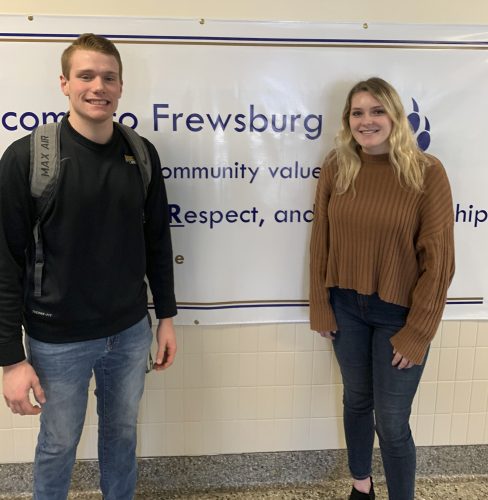 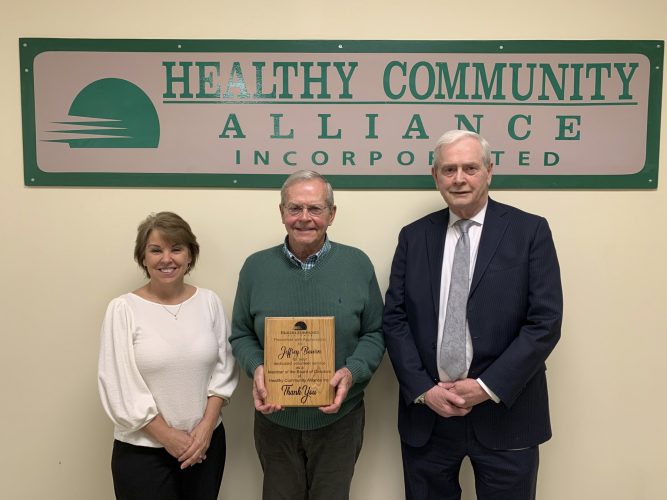 Westfield Academy and Central School announced students who made the honor and merit rolls for the second quarter ... 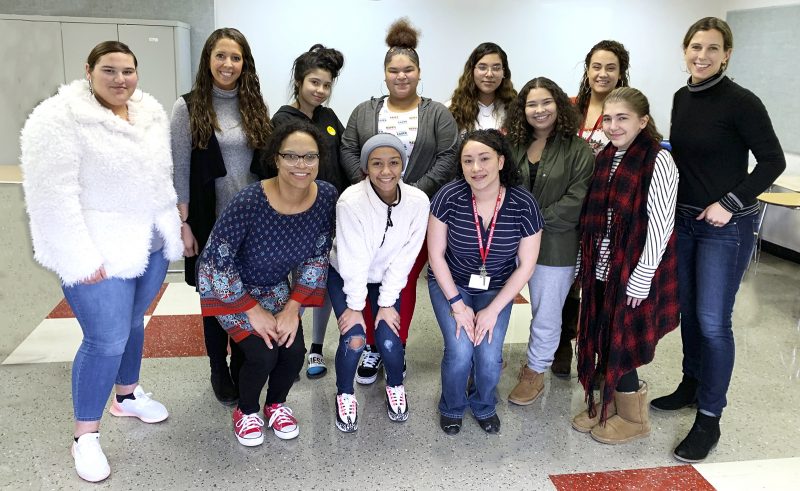