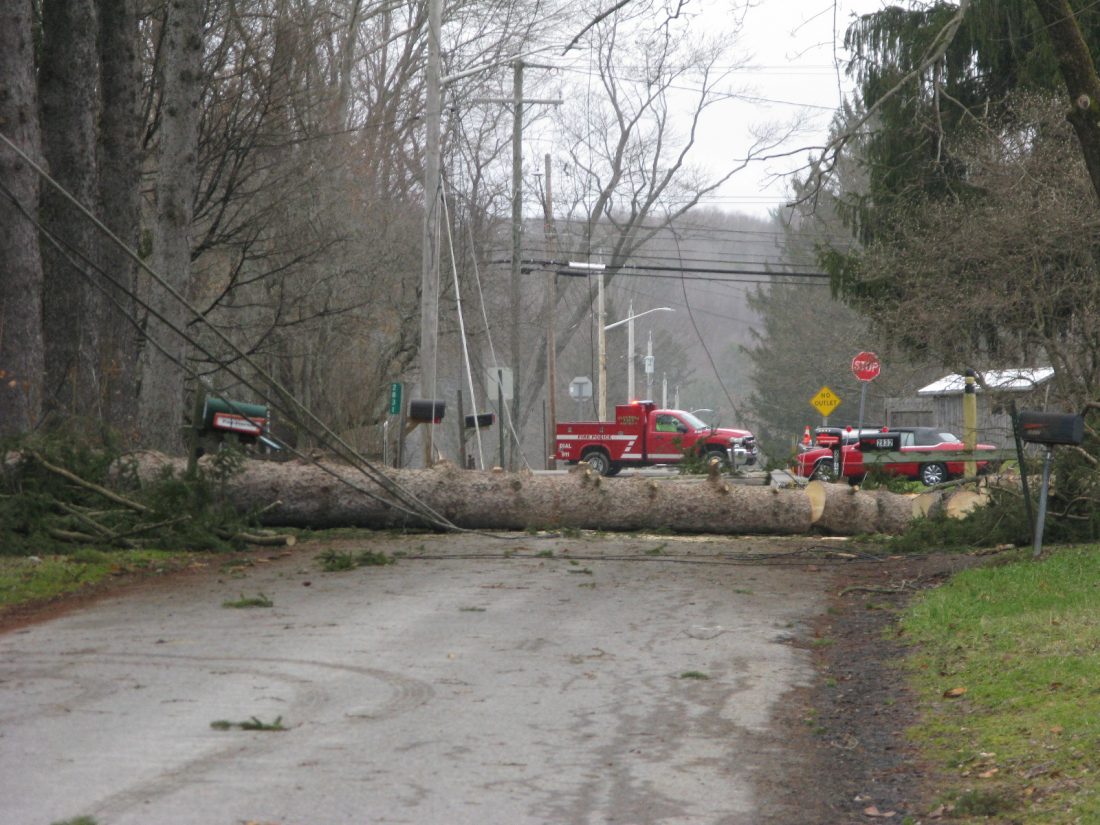 Fluvanna firefighters pictured Sunday morning after a tree fell across Bentley Avenue, causing power outages in the area. Hundreds of customers were briefly without power due to powerful winds. P-J photo by Eric Tichy

Power was restored to hundreds of homes throughout Chautauqua County after winds whipped through the region early Sunday.

The Jamestown Board of Public Utilities said power was restored for all customers in Celoron by 8:30 a.m. Sunday after a 20- to 30-foot pine tree fell on lines on Jones and Gifford Avenue.

In Jamestown, Mayor Eddie Sundquist said in a message posted to Twitter that his team reported no major incidents with “power, public safety and public works except for some down lines, trees and isolated power outages. Thanks to our crews for working in the middle of the night to keep us safe in the wind storm.”

By Sunday evening, National Grid said only about five customers were still without power. 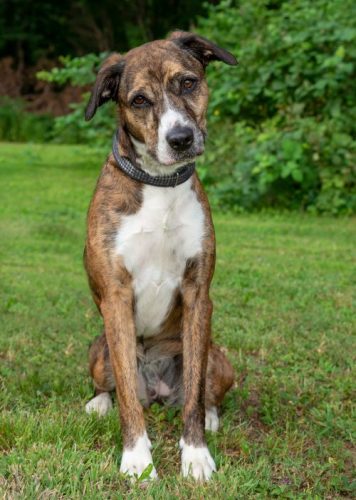 NCCR Dog Of The Week Is Madison Rose