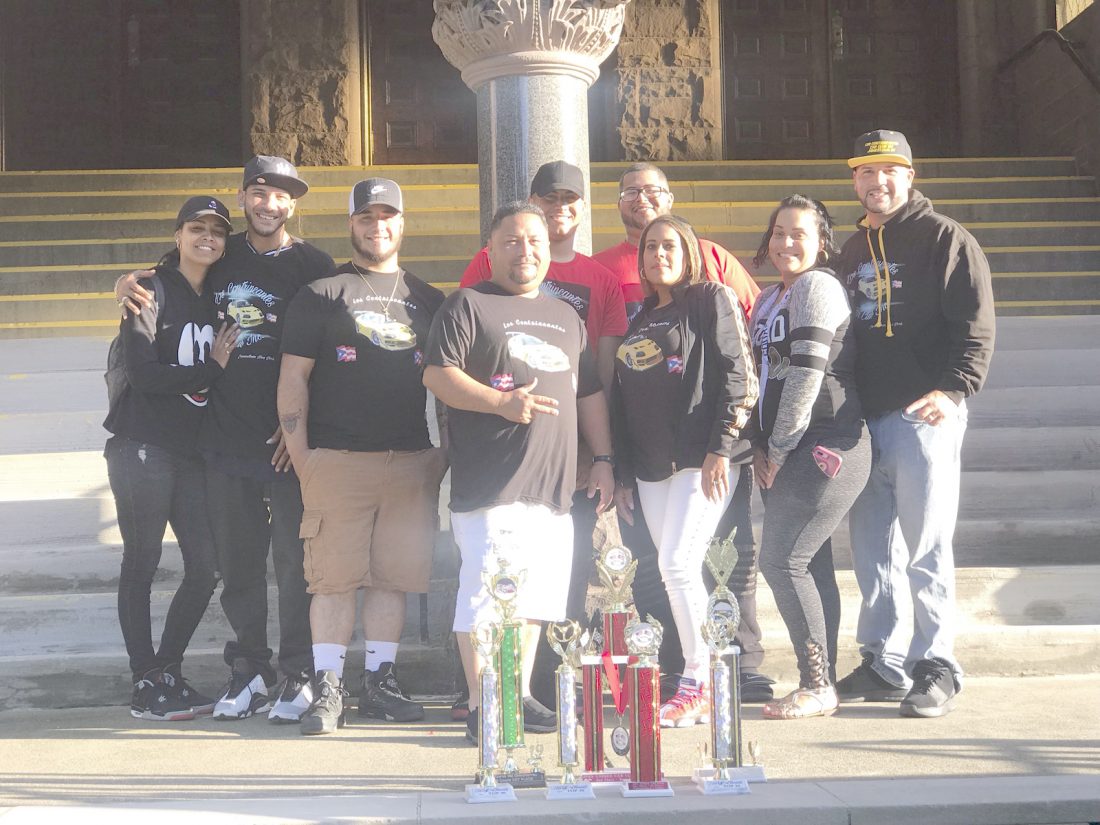 The Los Contrincantes Car Club of Jamestown came home with several trophies after competing at the 716 Finest Car Show at the Dunkirk Fairgrounds. Los Contrincantes, also known as the contenders in English, were formed by Jose Sanchez and his wife Yesenia Sanchez as well as Jose Nieves back in June. The club as a total of 12 cars that compete in different categories. They have won competitions in Cleveland, Ohio, Erie, Pa., and in Dunkirk, bringing home nine trophies in three months. The group is planning a car show in Jamestown next year. For more information on the club, follow the group on the Los Contrincantes Car Club on Facebook. 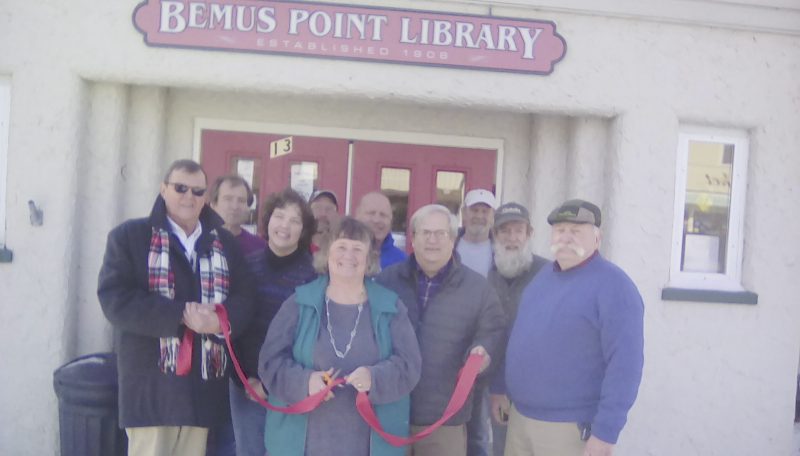