Raynor was recognized during the Office of Mental Health’s fourth annual state Suicide Prevention Conference, at which keynote speakers and 30 breakout sessions focused on strengthening suicide prevention through state and local partnerships, including those that target diverse, at-risk groups.

“Carri has taken her experience as a suicide loss survivor and created a community event and atmosphere that honors her husband’s memory and raises awareness that suicidal thoughts can affect anybody,” said Dr. Ann Marie T. Sullivan, state Office of Mental Health commissioner. “Carri’s personal journey of healing has brought hope to others, showing what can happen when we strive to make difference.”

Each year, Raynor organizes and volunteers at the Raynor Memorial Golf Tournament in memory of her late husband Dan Raynor.

Raynor is an avid volunteer for other suicide prevention awareness events in the county, has been involved in the Community Alliance for Suicide Prevention and is a part of the group’s postvention team. She is also the facilitator of the Healing After Suicide Loss Group, a bimonthly support group that addresses the complex grieving process after losing a loved one to suicide.

She was recently hired as a community facilitator for the Community Alliance for Suicide Prevention, where she will lead support groups, organize awareness events and engage with other community advocacy efforts.

“I am humbled and honored to receive this recognition from New York State’s Office of Mental Health and the Suicide Prevention Office,” Raynor said.

“Waking up each day without my husband is a challenge no matter how much time passes by, but I wake up knowing he lives on through my passion to save lives and prevent suicides. May that passion be sparked in every New Yorker… we all have a role to play.”

Ann Rosenthal of Chatauqua Tapestry nominated Raynor for the award.

“Carri’s message is that thoughts of suicide can affect anyone at any given time, and we must learn the signs and know what to say,” Rosenthal said.

“She often shares her personal story, how losing her husband has affected her entire family, while creating an overall feeling of hope that suicide is preventable.” 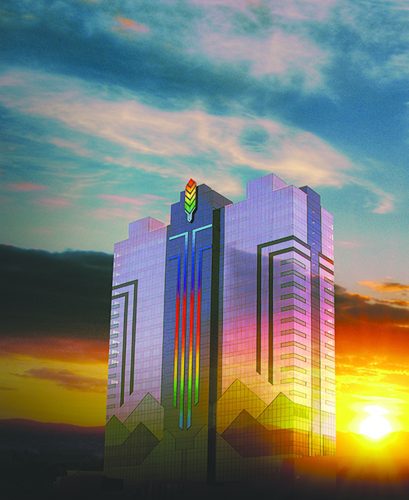 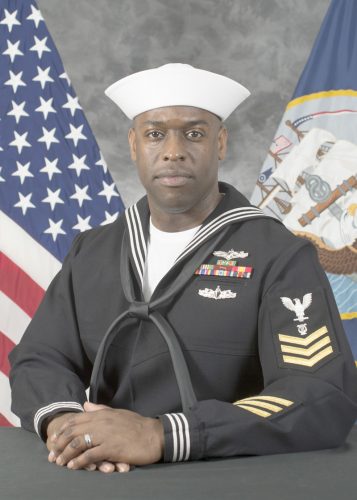 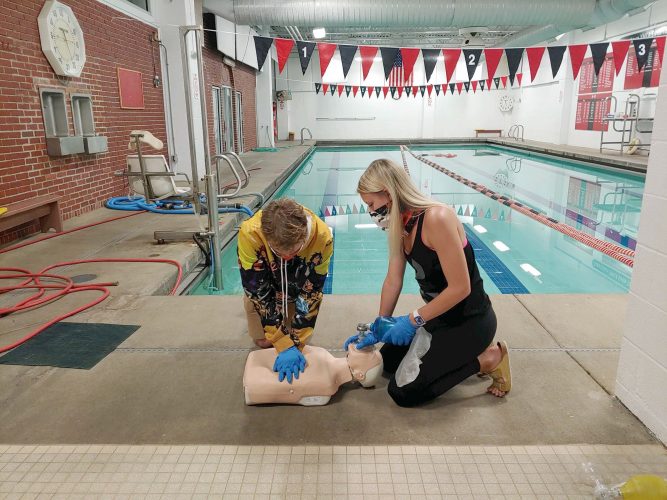 The Chautauqua County Department of Motor Vehicles is launching an online appointment system on the County DMV ...

There are no new COVID-19 cases in Chautauqua County, according to the county’s daily update. There remain six ...