Teresi Appoints Drew To JCC Board Of Trustees 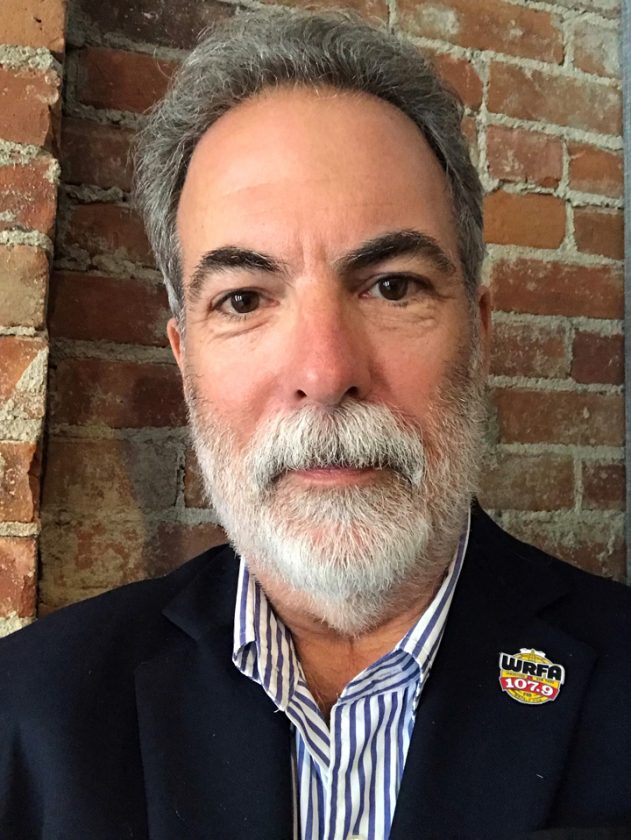 Dennis A. Drew III has been appointed by Mayor Sam Teresi to the Jamestown Community College board of trustees for a term expiring in 2026.

Drew has served as general manager of WRFA-LP, a community radio station through the Reg Lenna Center for the Arts in Jamestown, since 2004. He is also a teaching artist at Jamestown High School.

As a student at JCC in the 1970s, Drew helped establish the collegeís radio station and student newspaper.

A Jamestown resident since 1964, Drew is a founding partner of the 10,000 Maniacs band. The band has produced 11 albums over a 38-year period and continues to perform more than 40 concerts each year.

The 2020-21 Proposed Budget is accessible to the public at jpsny.org/budgetinfo under “Budget Book.” Those ... 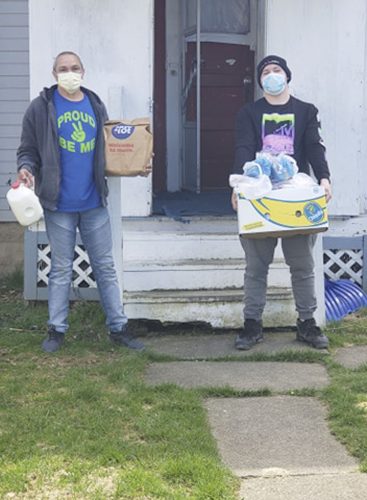