‘Echo In The Canyon’ To Be Featured 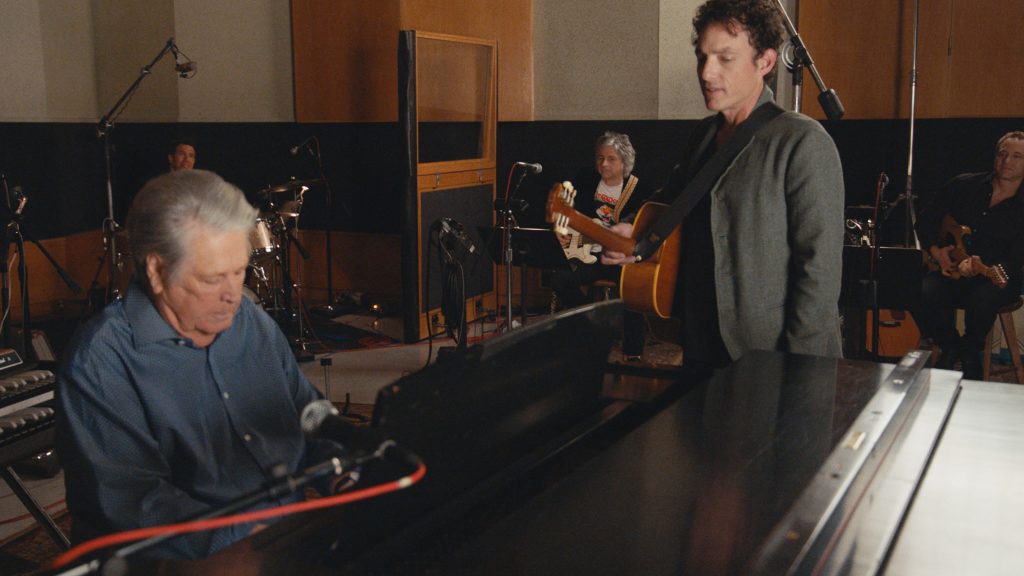 FREDONIA — The next feature film in the Opera House Cinema Series is the documentary, “Echo in the Canyon.”

It will provide a bit of American musical history as part of Fredonia History Days and will be screened on Saturday, July 13, and Tuesday, July 16, at 7:30 p.m.

“Echo In The Canyon” celebrates the explosion of popular music that came out of Los Angeles’ Laurel Canyon in the mid 1960s as folk went electric and The Byrds, The Beach Boys, Buffalo Springfield and The Mamas and the Papas gave birth to the California Sound. It was a moment (1965 to 1967) when bands came to Los Angeles to emulate The Beatles; and Laurel Canyon emerged as a hotbed of creativity and collaboration for a new generation of musicians who would soon put an indelible stamp on the history of American popular music.

Rated PG-13 (for drug references and some suggestive content), “Echo in the Canyon” runs one hour, 22 minutes.

The Opera House Cinema Series is sponsored by Lake Shore Savings Bank. Tickets are available at the door for $7 (adults), $6.50 (seniors and Opera House members) and $5 (students) the night of each screening.

A book of 10 movie passes is available for $60 at the door or online at www.fredopera.org. For more information, call the Opera House Box Office at 679-1891.