Letitia James, New York attorney general, is part of a coalition of 25 state attorneys general opposing any effort by the Consumer Financial Protection Bureau to roll back or limit its Overdraft Rule.

The rule, currently in place, permits banks to charge fees to consumers for overdraft services on ATM and one-time debit transactions only after consumers have been provided with important information about those services and fees in a model notice, and only after those consumers have made the affirmative choice to opt in to such services.

“If the CFPB rolls back this rule, it would put hard-working people in harm’s way by allowing banks to charge more overdraft fees, all in the name of corporate greed,” James said. “Consumers across New York deserve the chance to make informed decisions about their finances, so I urge the CFPB to give them that opportunity and create a more efficient and fair marketplace.”

The Overdraft Rule — which went into effect in 2010 — recognized that many consumers received overdraft services by default, but were never given clear information about their options and the fees their financial institutions charge. Some studies released by the CFPB have shown that median fees can cost as much as 68-percent of median overdrafted transactions. For example, when the median overdrafted transaction was $50, the median fees charged were $34.

The CFPB’s data shows that only about 16% of consumers have chosen to affirmatively opt into overdraft services under the Overdraft Rule, which has benefited millions of Americans and led to a significant reduction in the total number and amount of overdraft fees.

In their letter, the Attorneys General specifically emphasized that there is no basis to believe that the Overdraft Rule would place any additional economic burden or cost on small financial institutions, and that compliance has both been straightforward and used a standard form designed for simplicity and cost-savings. Inversely, the CFPB has not published any data or research to demonstrate any economic burden as a result of the Overdraft Rule. 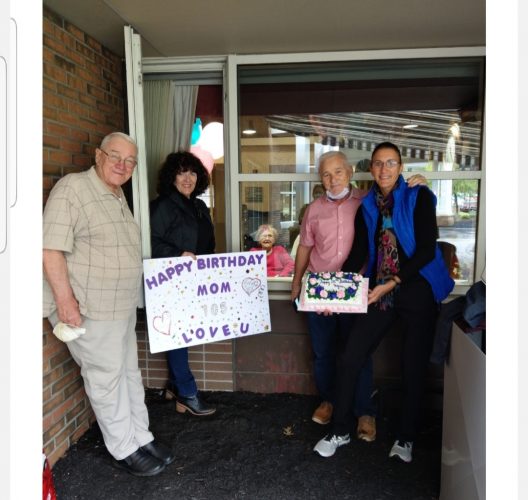 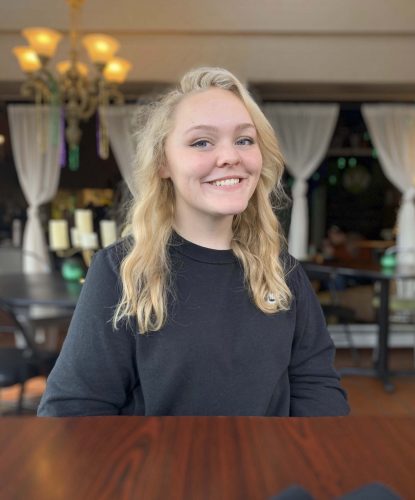