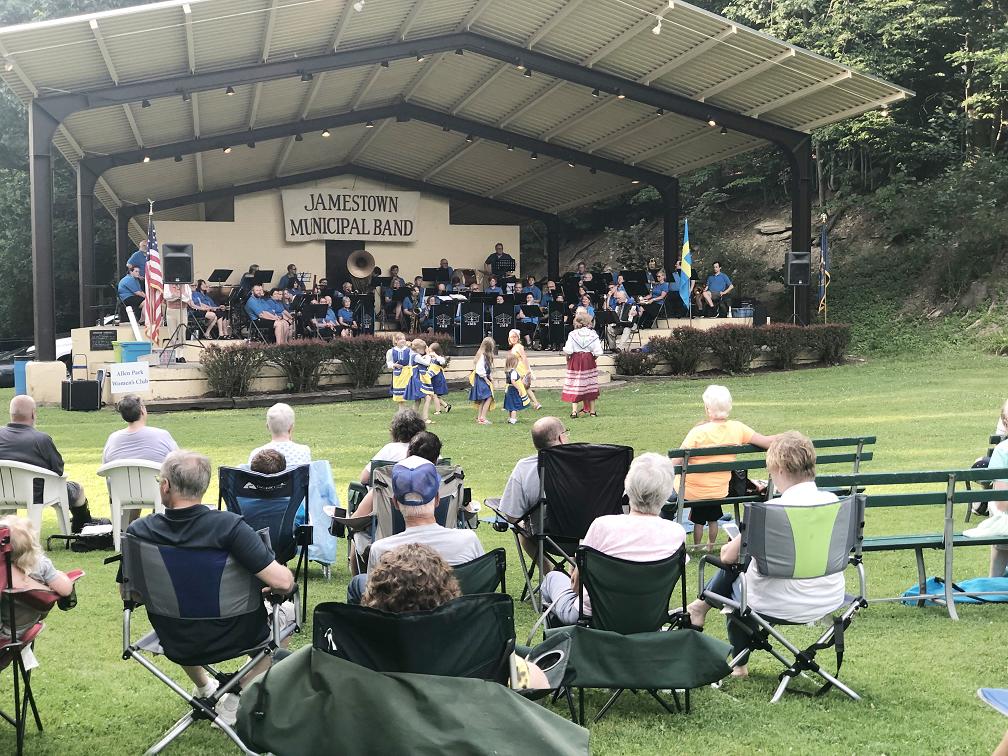 The Thule Children Dancers started the evening’s program and then the Thule Adult Dancers were featured during intermission. As the Jamestown Municipal Band performed a variety of music both old and new, the audience showed their appreciation by clapping and singing along.

This concert was the fifth in a series of nine scheduled concerts that are held on consecutive Wednesday evenings from 7-9 p.m. running though Aug. 7.

The Jamestown Municipal Band has performed in Allen Park since the 1950s, with musical events being held annually at its current venue since the construction of the Goranson Band Shell in 1966.

The concession stand sits at the top of the hill in full view for customers’ convenience. Proceeds from the Allen Park Women’s Club concession sales are used to improve the Park and playground.

Recent projects include updating the kitchenette inside the stone building at the big pavilion as well as adding new benches at the top of the Band Shell area. 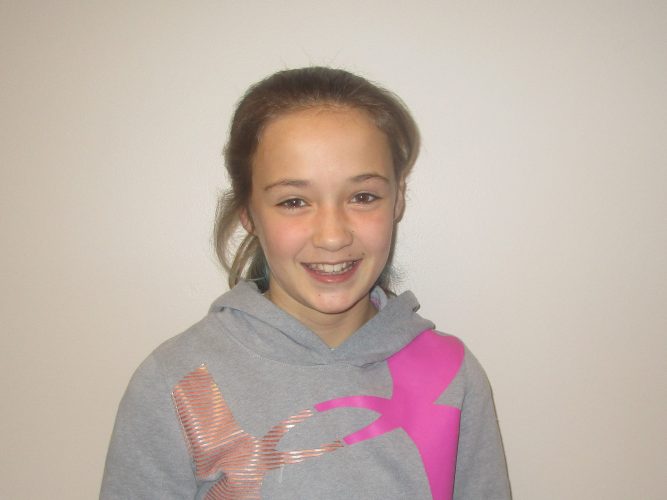 FREDONIA — Hope and Healing Conference of Western New York will be held on Wednesday, June 3, and Thursday, June ...

Students named to the full-time student dean’s list for the fall 2019 semester at Jamestown Community College ...