Leathers Is Recipient Of Leadership And Managerial Excellence Award 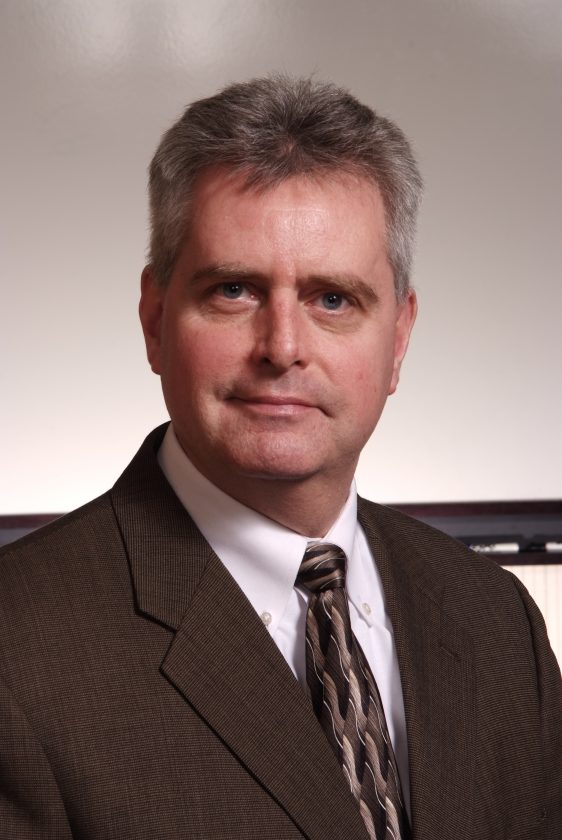 The award is named for a former President and Chief Executive Officer of APPA. The accolade honors two managers annually out of 2,000 American public power electric companies who raise their organizations to new levels of excellence; lead by example; and inspire their employees and staff to improve processes, services and operations.

According to the APPA announcement, Leathers is recognized as a strong leader and team player who drives BPU teams to develop creative, cost-effective solutions and supports community partners, especially city government, to progress key issues to stabilize the community. Under Leathers’ leadership, the document states, the utility is one of the most stable community assets in Jamestown, giving residential and business customers reasons to stay in BPU territory. He actively supports and progresses improvements for the utility’s reliability including advocating for new approaches and technologies.

Across all five BPU divisions, the announcement says, Leathers inspires leadership and promotes training opportunities, gives constant constructive feedback to his direct reports and expects them to do the same with their own employees. The General Manager encourages employees at all levels to become better leaders and team players and maintains an open-door policy to all employees. He makes a great effort to keep Board Members apprised of ongoing issues and potential solutions so that the directors make informed decisions for the betterment of the community.

“I am humbled, honored and, of course, appreciative of this recognition,” states Leathers. “This award came as a complete surprise, and I thank the APPA decision-making team along with the individuals on the BPU Board and Staff, as well as other community leaders, who initiated my nomination earlier this year.”

A graduate of Jamestown High School and Jamestown Community College (JCC), Leathers attained a Bachelor of Science degree in Electrical Engineering from the State University of New York (SUNY) at Buffalo. He earned his Master of Science in Manufacturing Management from the General Motors Institute.

Leathers is a member of the APPA CEO Climate Change & New Generation Task Force and is Third Vice President/Secretary of the New York Association of Public Power (NYAPP). A member of the NYAPP and New York Power Authority (NYPA) Implementation Task Force, he recently was honored by NYAPP as one of two primary leaders in the negotiations on behalf of NYAPP working with representatives from the Municipal Electric Utilities Association of New York State for his contributions in helping to negotiate a new, long-term contract extension for NYPA hydropower on behalf of the organizations and the municipal and cooperative electric customers of New York State.

In Jamestown, Leathers is Co-President of the Jamestown Center City Development Corporation (Northwest Arena) Board of Directors and serves on the City of Jamestown Strategic Planning & Partnerships Commission. He was honored as Chautauqua County Chamber of Commerce Person of the Year in 2009 and as JCC Alumnus of the Year in 2017.

A Chautauqua Leadership Network graduate, Leathers is a former Board member of the Manufacturers’ Association of the Southern Tier (MAST), the YMCA and the Holy Family Catholic School. He served for many years as a hockey coach in Jamestown. Leathers resides in Jamestown with his wife Shelly. The couple has two adult children.