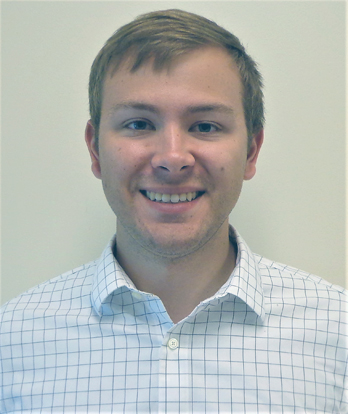 The Resource Center has hired Jackson Graham as the agency’s controller.

Graham, a Bemus Point native, joined The Resource Center last summer. In his role as controller, he is responsible for the accuracy and timeliness of TRC’s general ledger and associated financial statements, as well as the annual financial audit and consolidated fiscal report.

A certified public accountant, Graham earned his bachelor’s degree in public accountancy from the State University of New York at Fredonia. As part of his coursework, he completed an internship with TRC.

“I decided to enter the accounting field because I enjoy working with numbers and providing financial data in order to make informed decisions for organizations,” Graham said.

Before coming to TRC, Jackson worked for Schaffner Knight Minnaugh & Co. as a senior tax associate. He said TRC’s mission of supporting people with disabilities, coupled with his prior positive experience at TRC, led him to return to the agency.

“I decided to join TRC because I wanted to be a part of making a difference in people’s lives in our local community,” Graham said. “I also wanted to rejoin a kind and talented TRC team that I was exposed to during an internship I completed in college in the finance department.”

In his spare time, Graham enjoys cycling, skiing and plating bass guitar. He also is involved in the local community, serving as a member of the Bemus Point United Methodist Church Finance Committee and as the treasurer of Impact Campus Fellowship.

“We are excited that Jackson has joined our team and to have his support with the finance operations at The Resource Center,” said Betsy Thayer, director of fiscal services. “His experience and skills are a great addition to the agency.”

Graham and his wife, Katie, live in Bemus Point. 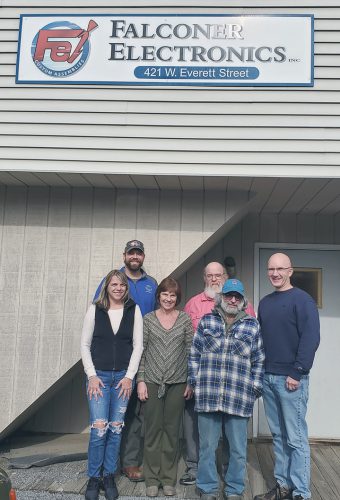 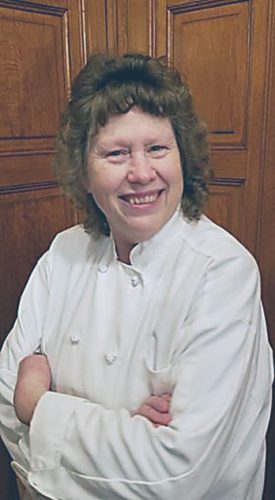 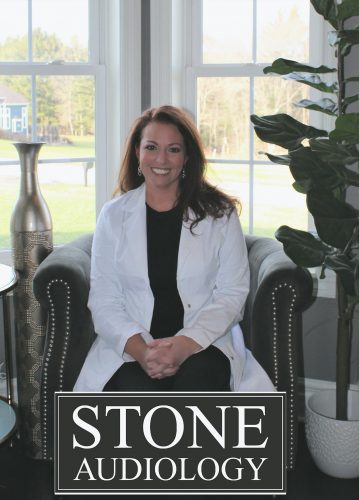 How To Navigate Your Most Dangerous Decade

Losing a job is almost always traumatic. In your 50s, job loss can be devastating — and devastatingly ...