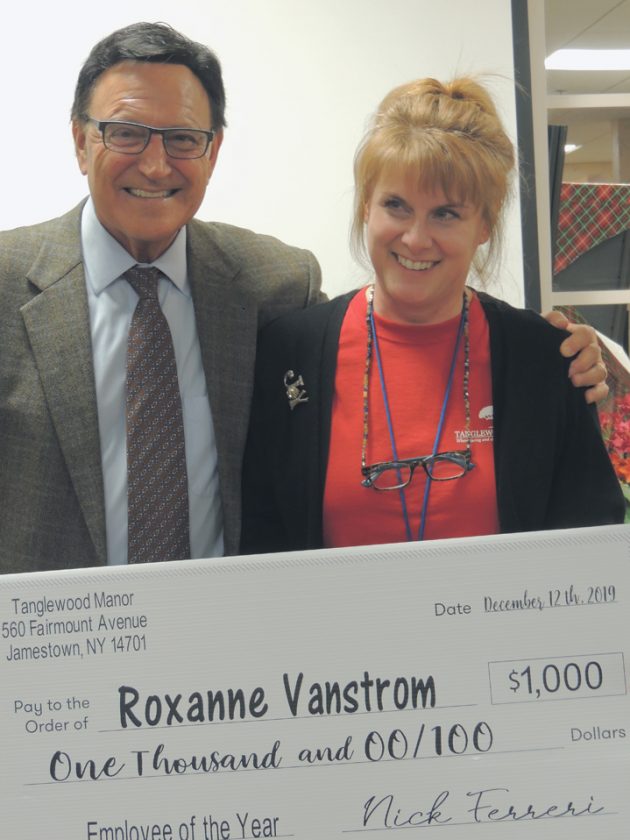 Tanglewood Group Owner and President Nick Ferreri presented year-end achievement awards to team members at the Annual Employee Recognition programs held at the company’s main campus in Jamestown and the Magnolia at Frewsburg.

The Employee of the Year awards for 2019 were presented to Roxanne Vanstrom, activities director at Comfort Today from the Jamestown campus, and Jessi Muniz, HHA from The Magnolia. Each recipient will receive round trip airfare to anywhere in the continental United States or the Caribbean and a $1,000 check.

Other achievements that were noted at the ceremony included the service awards given to Robin McChesney and Troy Taylor, who have 14 years and 11 months and one years and six months service respectively. Each was awarded with an engraved watch and trophy.

Mark Geise, Chautauqua County Industrial Development Agency CEO, state Assemblyman Andrew Goodell and Katrina Fuller, representing U.S. Rep. Tom Reed’s office, were in attendance to assist with second chance drawings. The drawings are held each year as an opportunity for eligible employees to receive an additional bonus by random selection. In order to be eligible for the drawing, an employee must have been selected as the Employee of the Month during the year or have had perfect attendance for at least one month. This year’s recipients were Maria Monge, Todd Levier and Kristy Franze from Jamestown; and Linda Earle from Frewsburg. Each received a $300 check. 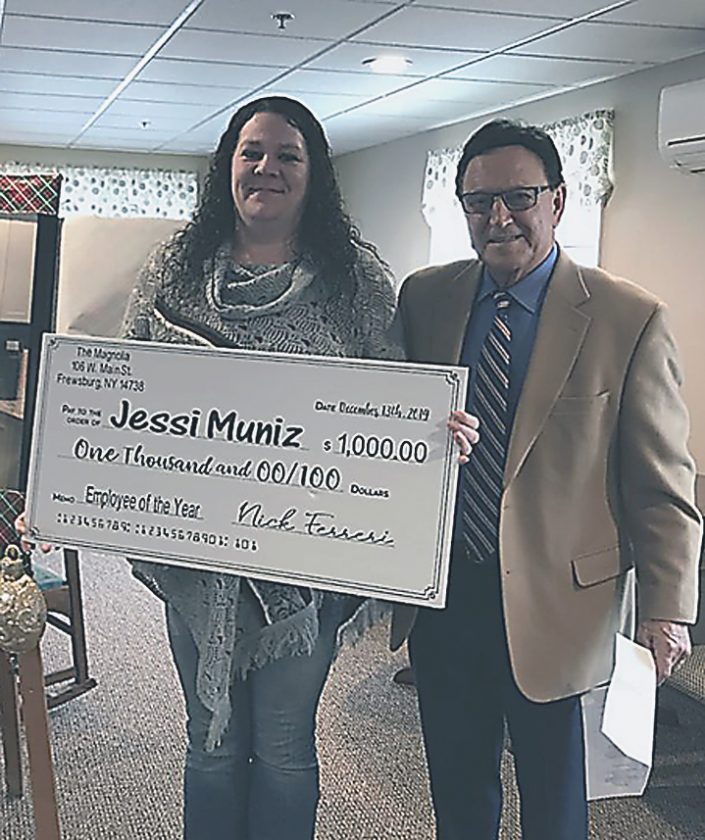 The awards ceremonies were each preceded by Tanglewood’s traditional staff Christmas Tea, a buffet-style luncheon that was catered by Sandee’s Bakery. Each employee was also presented with a boneless ham to take home to their family.

Chief Operating Officer Terri Ingersoll expressed her appreciation for the hard work and dedication of Tanglewood’s employees during the past year.

“This has been an especially challenging, but very rewarding year, with the opening of our newest location in Allegany,” Ingersoll said. “Our staff has gone above and beyond to welcome new faces and learn new things. Everyone has shown their true team spirit as we worked together to grow and expand, while maintaining our strong Tanglewood family values and traditions. I am very proud of our achievements and look forward to great days ahead.” 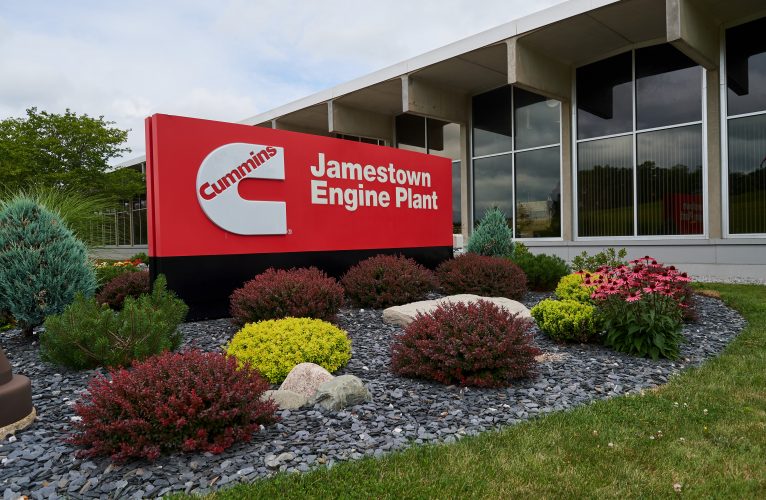 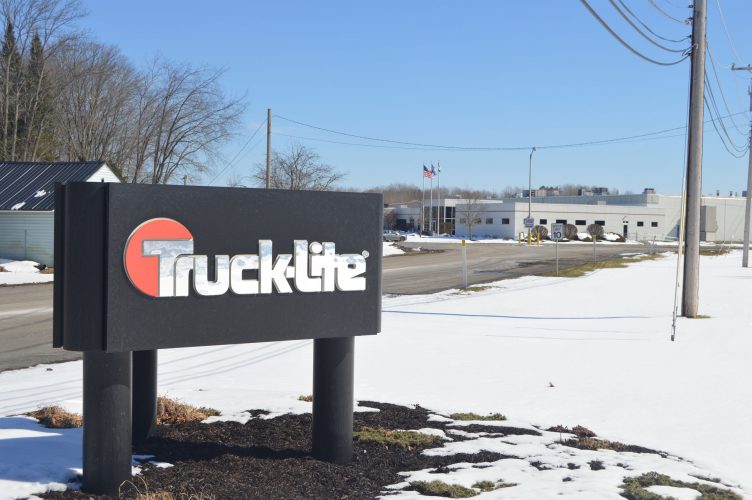