We Have The Meats 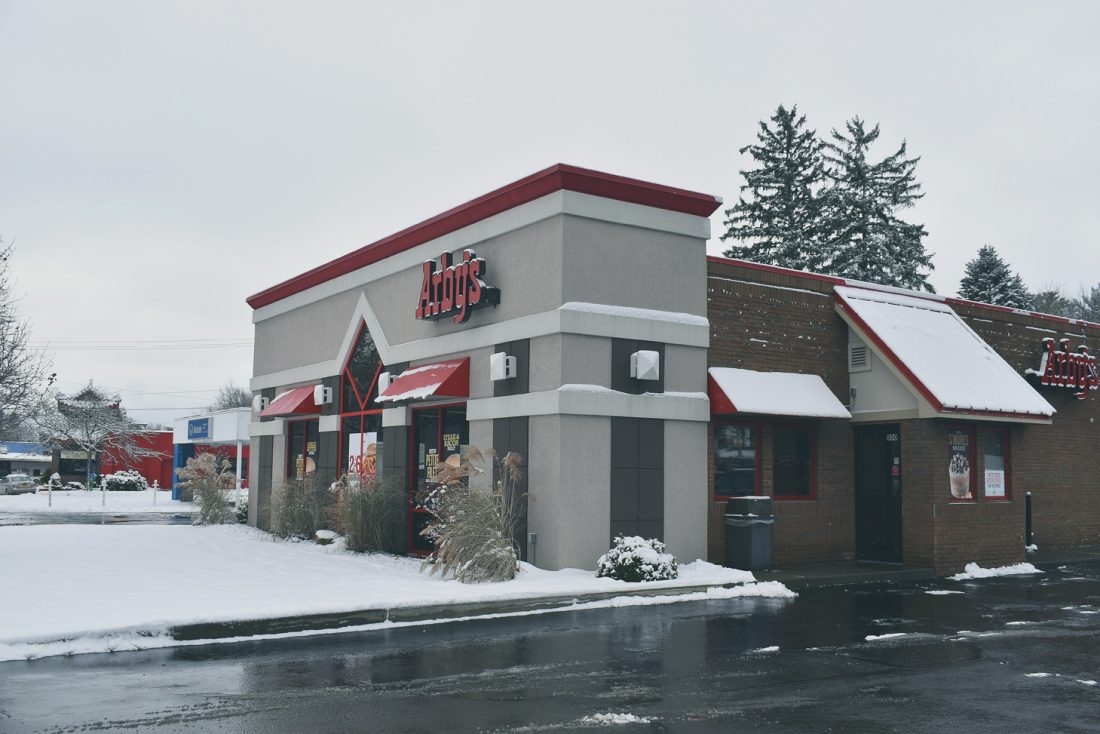 In celebration of 50 years of Arby’s in Jamestown, the restaurant locations along Foote Avenue, Fluvanna Avenue and Mall Boulevard will offer $0.99 classic roast beef sandwiches during a one-day special Monday. P-J photo by Jay Young

Not long after Forrest and Leroy Raffel founded the first Arby’s restaurant in Boardman, Ohio, in 1964, the franchise started to expand. It was just five years later that hungry diners in Jamestown had their first opportunity to try some of the now world-famous roast beef sandwiches in their hometown, with the opening of a new location on Fluvanna Avenue.

Fifty years later, Arby’s is still going strong, and looking back to celebrate its history.

“The celebration is for Arby’s being in Jamestown for 50 years,” said franchisee Dana Hutchinson.

“The Fluvanna location was opened in 1969, I was told it was here before any quick-serve restaurants in the area.”

Hutchinson and his wife Chris now own and operate all three Arby’s location in the Jamestown area through Hutchinson Foods Inc., including the original Fluvanna restaurant as well as locations on Foote Avenue and Mall Boulevard in Lakewood.

In celebration of five decades in Jamestown, all three Arby’s locations will have a one-day special offer on Monday for a $0.99 classic roast beef sandwich (limit ten per order).

“It is a great time of the year to do that, when it is the holidays and friends and family are nearby,” Hutchinson said.

“We use a slow-roasted, lean roast beef that we cook in-house all day long, sliced to order. Our other products, our meats, are all top-quality and sliced every morning. Every time that someone comes in to get a roast beef sandwich, a turkey or a corned beef sandwich, they are getting a quality fresh product.”

Hutchinson said credit for years of success goes to the efforts of a staff that is committed to customer service.

“It has been very rewarding,” said Chris Hutchinson.

“We do try to get to know people on a first-name basis. I mostly work in the front-end of customer service, and I see that as being a positive. We have a longstanding investment with our management team, and they have supported us.” 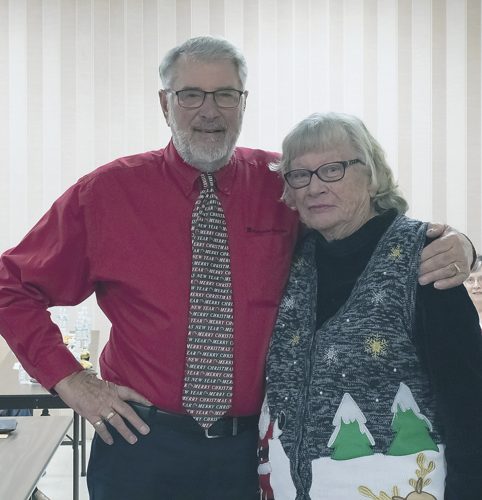 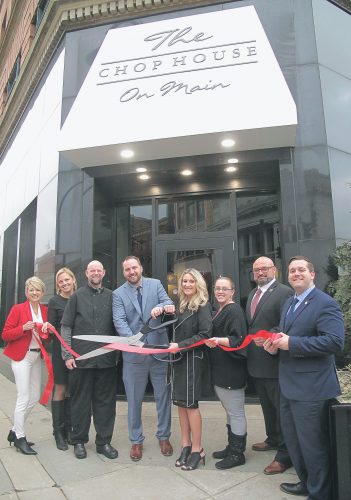 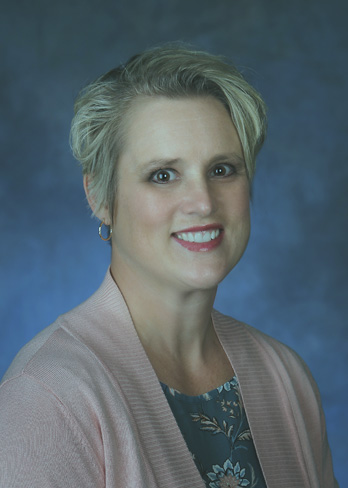