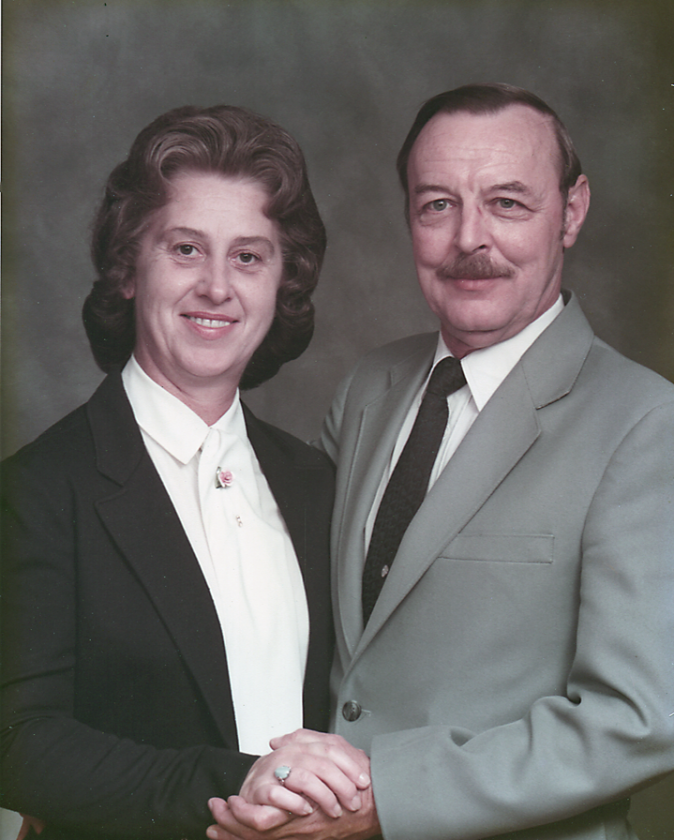 Jerry Felton grew up in Sinclairville, graduating from Cassadaga High School in 1953. She went on to pursue her education and graduated from Brockport University in 1957 and, right after college, obtained a teaching job at Falconer Central Schools.

A short time later, Felton would only teach part-time, but helped her husband, Jack, with bookkeeping for the Southwestern Credit Union.

Felton started as a member of the board of directors for the credit union in 1962. Felton wasn’t happy about going part-time as she loved teaching, but in 1966, she would find herself starting at the Credit Union with a box of records, a ledger posting board and a manual adding machine.

For 20 years everything was hand posted, dividends and interest on loans were all calculated by hand. There were not office hours, Felton did what she needed to do for the people she served. She recalls even going to homes with her husband and delivering loans late in the evening.

“If that is what the members needed, we did it,” Felton said.

The work done was all done out of Felton’s home “office” and there were 200 members when she started. In 1976, the board of directors approved an electric adding machine and in 1986 the Credit Union started the process of converting all records to computer systems. They had to keep double records for six months and this was considered a very stressful time.

When her husband retired in 1985. Felton partnered with Bev Lingenfelter, who, at the time, was the manager for the Southwestern Area Federal Credit Union. Lingenfelter would become a key part of the successes of the credit union as well. With the duties of balancing the two credit unions and the membership growing, Lingenfelter would need help with the books. In 1987, Felton brought her son, John, to a council meeting to met Lingenfelter.

John Felton was offered a part-time job working between the two credit unions. In 1992, John Felton was appointed as the CEO of Southern Chautauqua Federal Credit Union. In 1993, the Felton family lost the life of their beloved Jack Felton.

In 1998, both Credit Unions relocated to 310 Fairmount Ave., Lakewood, and in 1999 both merged to become Southern Chautauqua Federal Credit Union. All employees at both locations kept their jobs and the boards merged into one.

“Every year has brought more branches, more employees, more members and more services,” Felton said. “I truly enjoyed every day I was working.”

In 2007, Felton was inducted into the state Credit Union Hall of Fame for her lifelong commitment to the credit union movement. Today, Southern Chautauqua Federal Credit Union has five branches across Chautauqua County to include three high school branches, of which Southwestern High School was the first one opened. These branches allow young adults to gain exposure and experience to real life personal banking, which will prepare them for future banking success.

Felton is also a former officer of the Jamestown District Council of the state Credit Union League, is an active volunteer member of her church’s investment committee, serves as a member of the Supervisory Committee of the Southern Chautauqua Federal Credit Union.