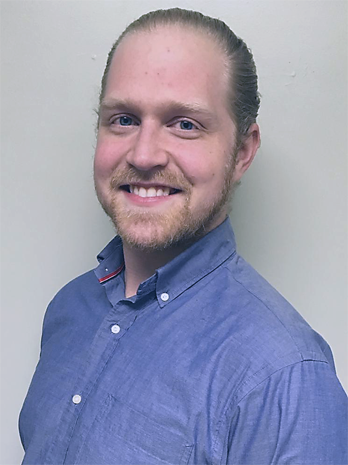 Osterdahl resides in Jamestown with his girlfriend, Kelly. In his spare time, Osterdahl is promoting events for his professional wrestling promotion Southern Tier Wrestling in Jamestown.